"Hispanic Heritage Month," celebrated from Sept. 15 to Oct. 15, was originally established in 1968 to mark the important historic and contemporary contributions of the peoples with heritage from Central and South America and the Caribbean within the United States.

The term "Hispanic" was first adopted under the Nixon administration of the U.S. government in the early 1970's, and is still used by U.S. government statistics, even though the term represents a lineage to Spain.

Many Latinx people — the gender neutral term to describe people of Latin American heritage or origin — prefer to be known by their nationality (i.e. Chicana/o, Boricua, Salvadoran, etc.), although Latina/o is also a common term that many identify with. Nonetheless, the issue of identity for Latinx people is complex, given the history of colonialism and the mix of Indigenous, African, European and other backgrounds of many who descend from the region.

teleSUR is proud to present this collection of some of our materials recording the past and present struggles of Latinx people within the United States.

Decolonize 'Hispanic Heritage Month' or Get Rid of It

People with roots indigenous to the North and South American continent who the government and media label “Hispanic” or “Latino” often do have Spanish heritage to varying degrees, but a broad brush portrayal of diverse communities under the banner of “Hispanic Heritage” obscures complex histories. READ MORE

The region’s continued emphasis on letting goods and capital flow freely while keeping the majority of their populations on lock is a sign that Mexico and Central America is still facing the challenge to fully realize their true economic and social independence from neoliberal de facto colonialism. READ MORE

teleSUR spoke to three Afro-Latinx activists to discuss how they are mobilizing Black immigrants in their communities. READ MORE

Memory as an Act of Defiance: Latinx Pride All Year Long

As a Xicana who also considers herself an educator of race and ethnic studies, the word “Hispanic” has always been a dirty word to me because the roots of it are within this context of a Reagan administration defining us in an effort to prevent us from defining ourselves. READ MORE

teleSUR takes a look at the origins of the Mexican and Central American diaspora. READ MORE

teleSUR takes a look at the origins of the South American diaspora. READ MORE 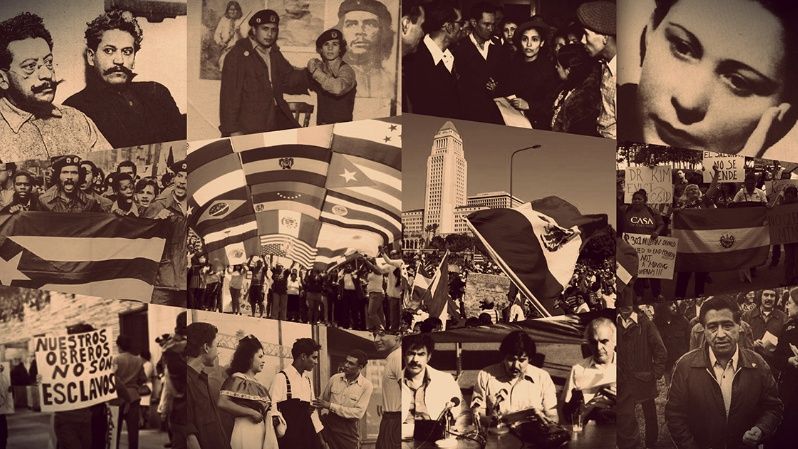 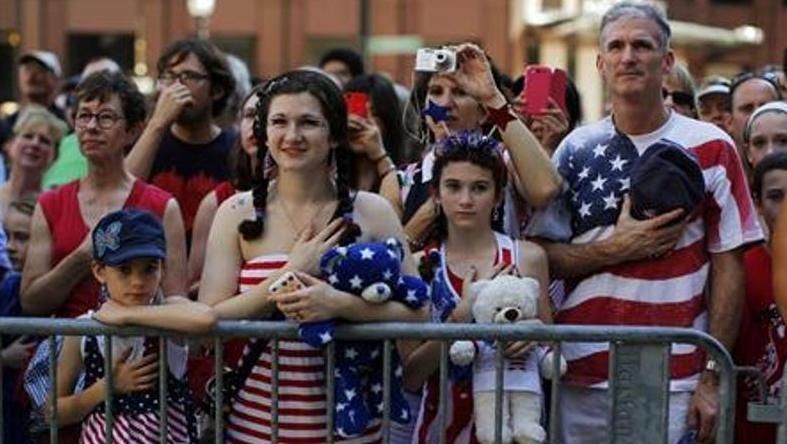 Latina Living in The South – Fourth of July Edition 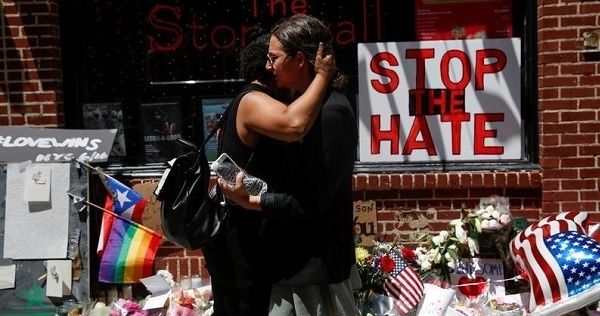 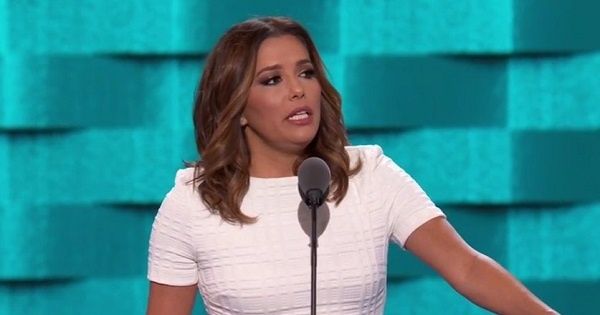