Thousands of Israelis of Ethiopian descent and their supporters staged sit-down protests at major road junctions throughout the country after a member of the community was shot dead by police.

On Saturday, 18-year-old Solomon Tekah was shot dead in the northern city of Haifa by an off-duty policeman.

The Ethiopian Israelis have been subjected to racial discrimination which hasn’t changed despite multiple complaints.

Around 20,000 Ethiopian Jews, who trace their roots to the biblical King Solomon and the Queen of Sheba, were brought to Israel on secret flights in the mid-1980s and early 1990s. 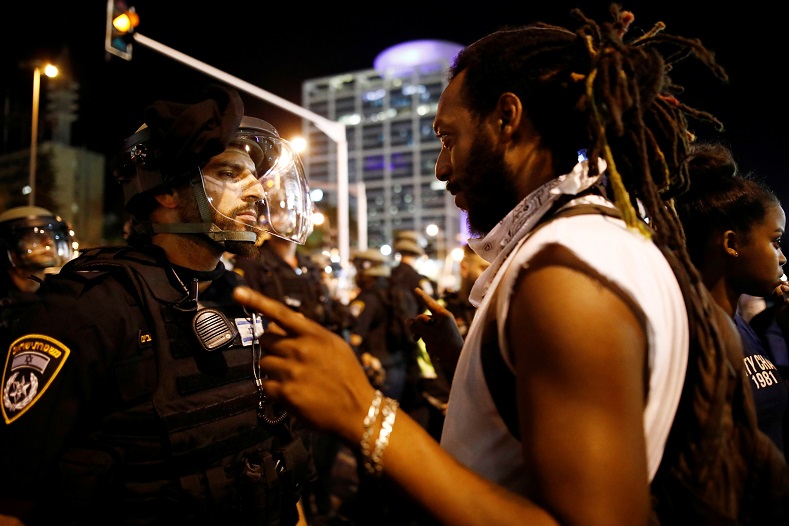 A protester stands opposite to a policeman during a protest for the death of 18-year old Solomon Teka. Photo:Reuters 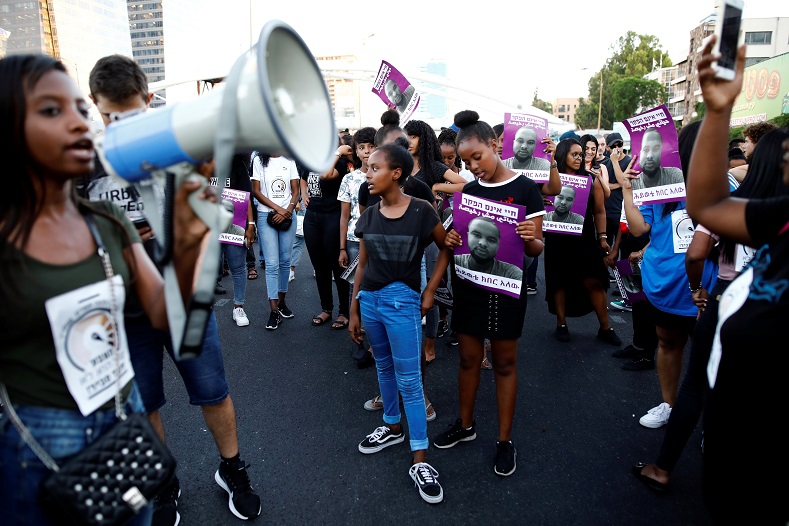 Protesters shout slogans as they block a main road during a protest in Tel Aviv. Photo:Reueters 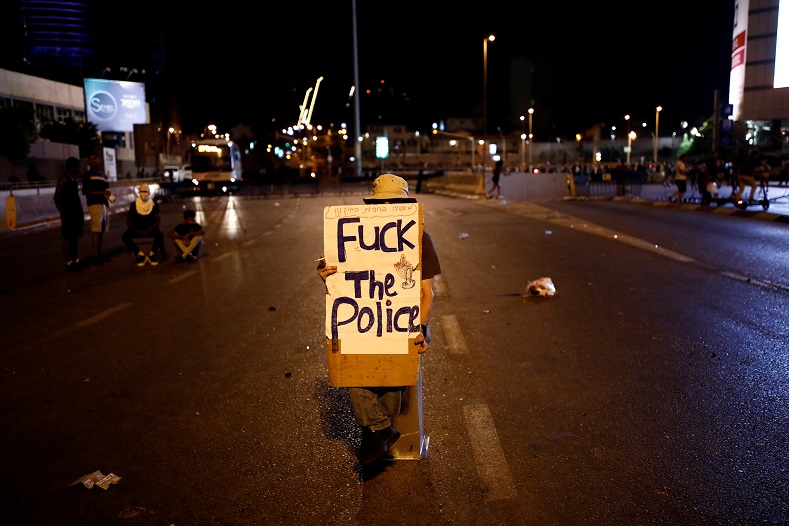 A protester holds a placard during a protest for the death of 18-year old Solomon Tekah of Ethiopian descent, after he was shot by police, in Tel Aviv. Photo:Reuters 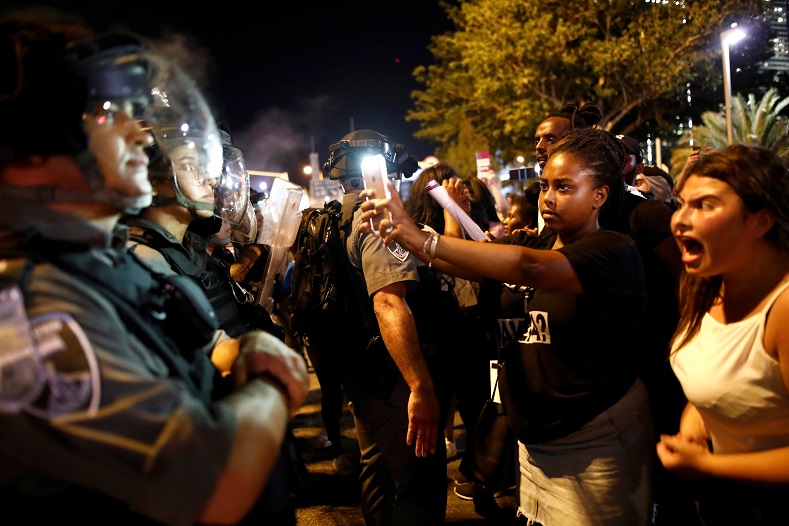 Jewish Ethiopians have complained against institutional racism and police brutality with little change in the past. Photo:Reuters 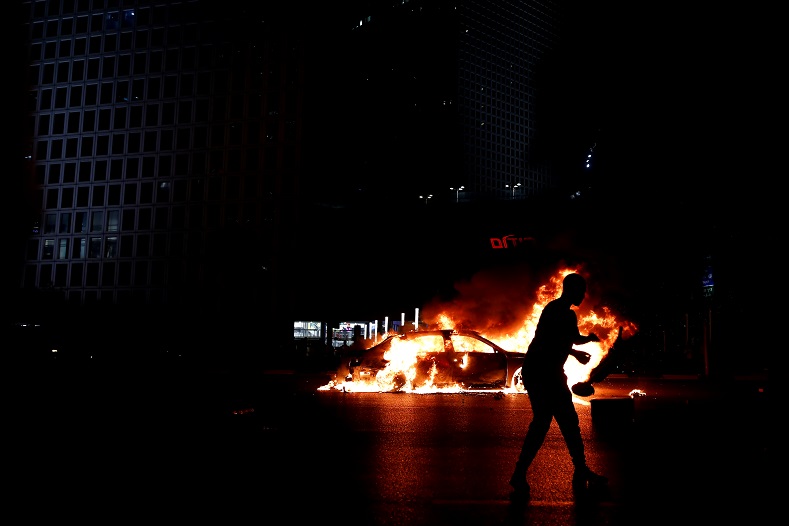 A protester stands next to a burning car during a protest. Photo:Reuters 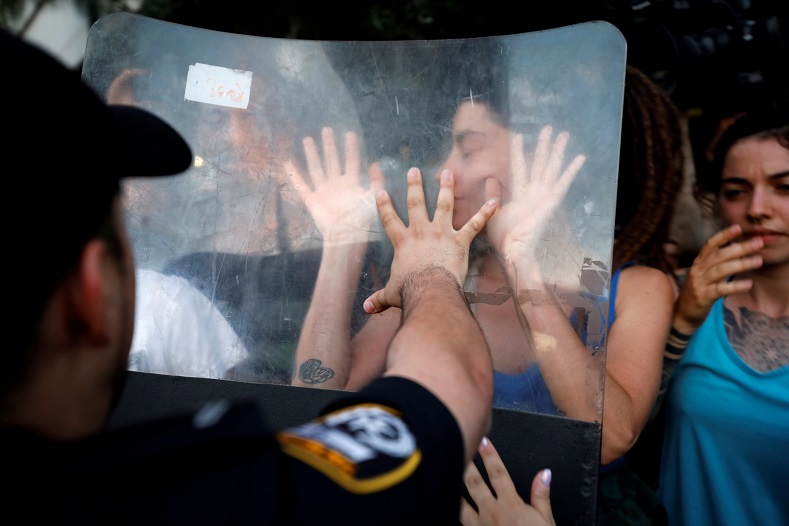 Protesters scuffle with police during the protest. Photo:Reuters 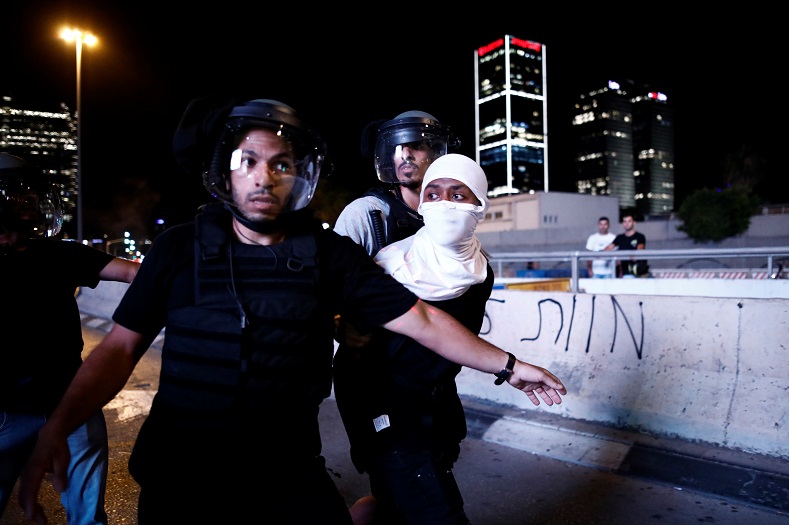 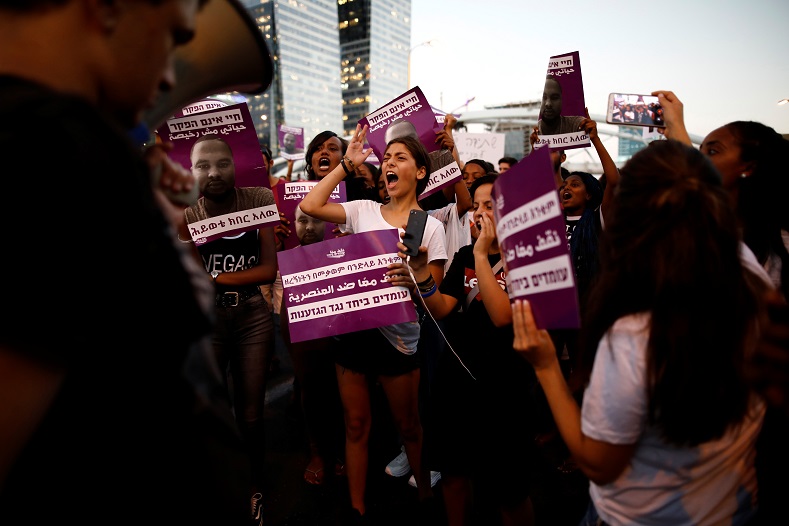 In 2016, a report revealed prejudice and discrimination against Ethiopian Israelis. The report also said that Ethiopians are targeted much more than their fellow countrymen. Photo:Reuters