IN PICTURES: Hurricane Matthew has devastated Jeremie, the capital city of the Grand 'Anse Department, which is now the worst affected city in the country.

A week later, nearly a million Haitians are struggling to recover from the devastating impact of  Hurricane Matthew, but no city was harder hit than Jeremie, which was at the epicenter of the storm.

With water and electricity still largely unavailable, the southern city is burying its dead in mass graves to help limit the spread of cholera.

International aid organizations are working to provide hundreds of thousands with humanitarian assistance, and to restore medical services, even as communication in affected areas remains spotty.

teleSUR takes a look at the continued tragedy faced by Haitians as a result of Hurricane Matthew's catastrophic power. 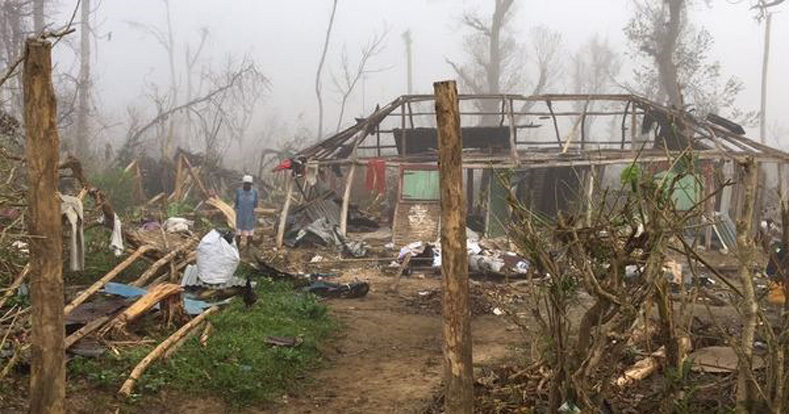 Authorities had to start burying the dead in mass graves in Jeremie as bodies began to decompose. Photo:teleSUR 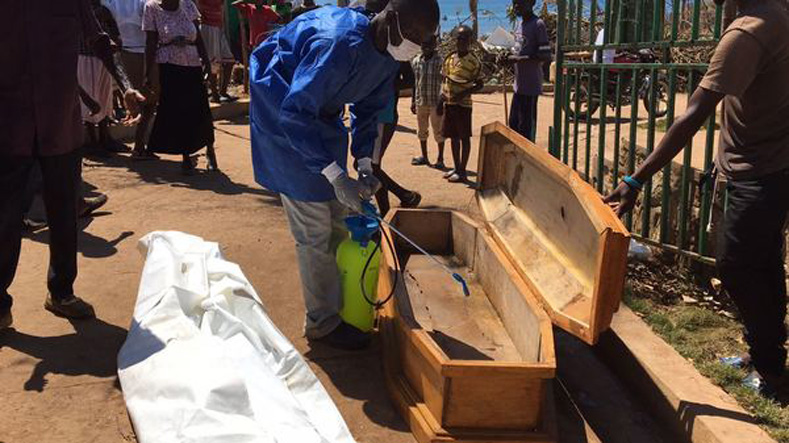 A tally of deaths reported by mayors from 15 of 18 municipalities in Sud Department on the south side of the peninsula showed 386 fatalities there. Photo:teleSUR 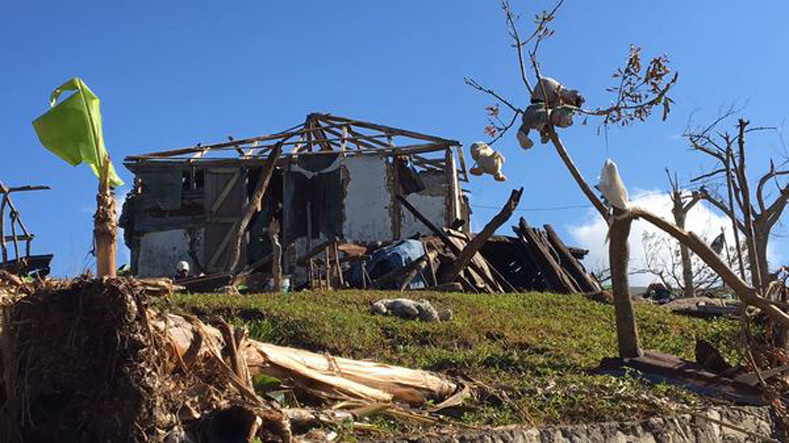 Meanwhile, there was great concern about a rapid spread of cholera. Photo:teleSUR 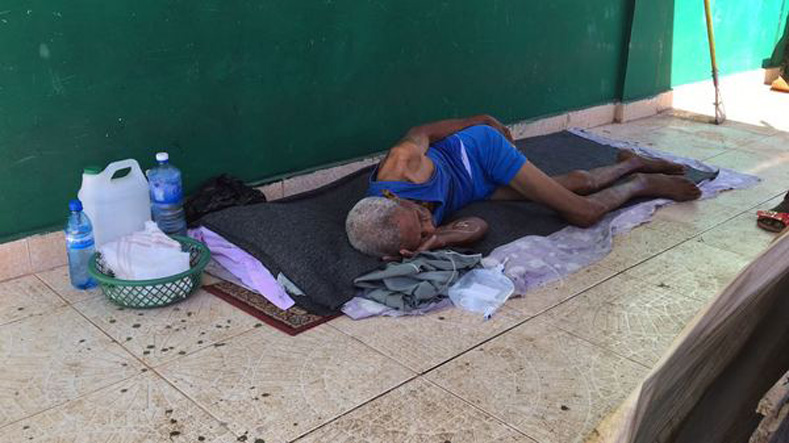 Jérémie was the city most affected by Hurricane Matthew. Photo:teleSUR 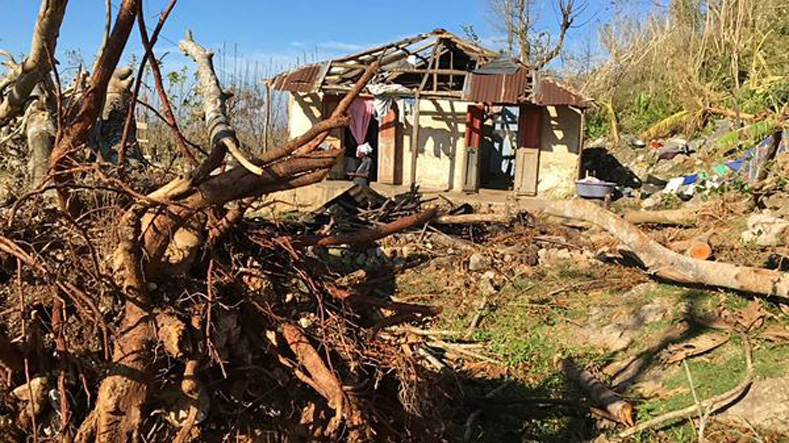 Cholera causes severe diarrhea and can kill within hours if untreated. It is spread through contaminated water and has a short incubation period, which leads to rapid outbreaks. Photo:teleSUR 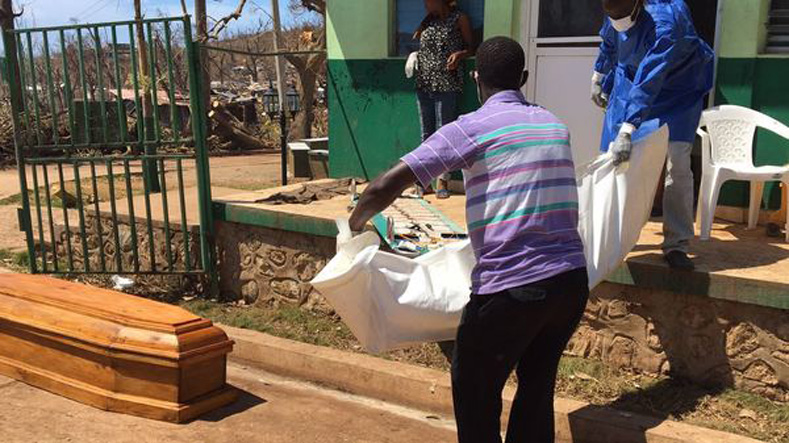 The lack of infrastructure and logistics have caused humanitarian aid to not adequately reach Haiti. Photo:teleSUR 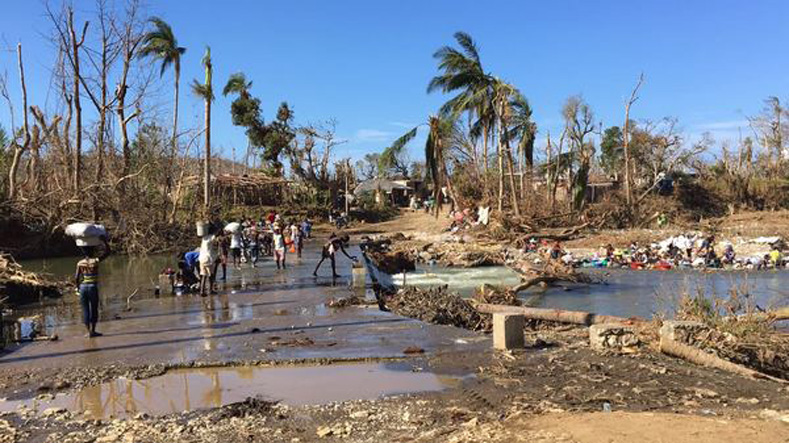 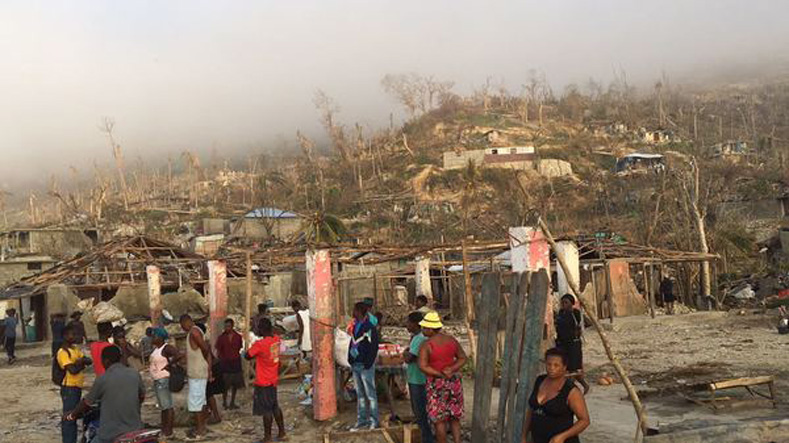 The official death toll from the central civil protection agency is 336, a slower count because officials must visit each village to confirm the numbers. Photo:teleSUR 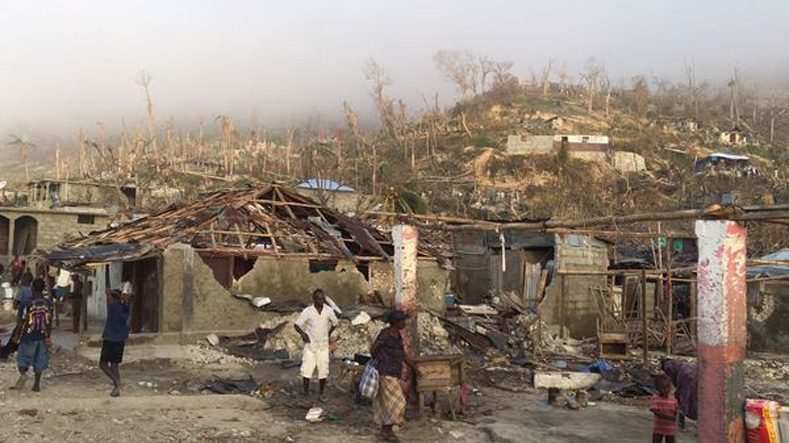 The powerful hurricane, the fiercest Caribbean storm in nearly a decade, slammed into Haiti with 145 mile-per-hour (233 kph) winds and torrential rains that left 1.4 million people in need of humanitarian assistance, the U.N. Office for the Coordination of Humanitarian Affairs said. Photo:teleSUR