IN PICTURES: Women around the world are marching for International Women's day, celebrated March 8 every year.

The day has a long history of being rooted in working women's struggles in the international socialist and communist movements. When women textile workers went on strike and marches for "Bread and Peace" in Petrograd on March 8, 1917 it triggered the events that would lead to the Russian revolution against the Tsar. The day would later be adopted as an official holiday in the Soviet Union and was celebrated by leftist movements around the world. The United Nations declared March 8 as International Women's day in 1977. 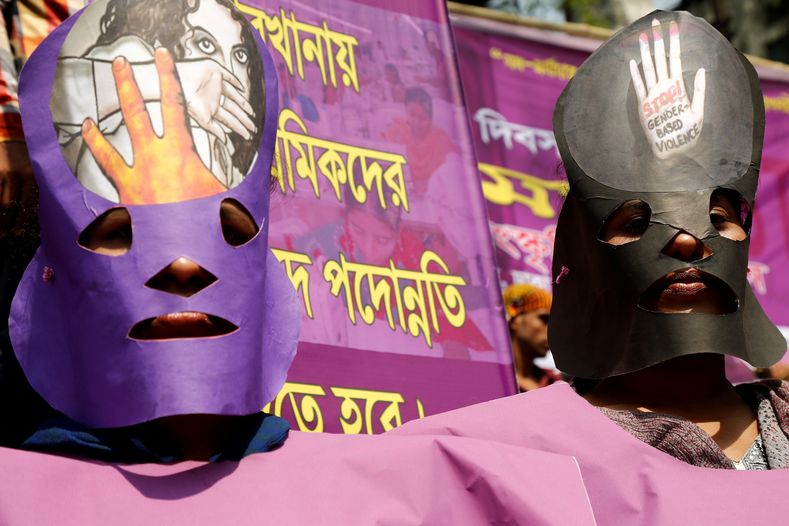 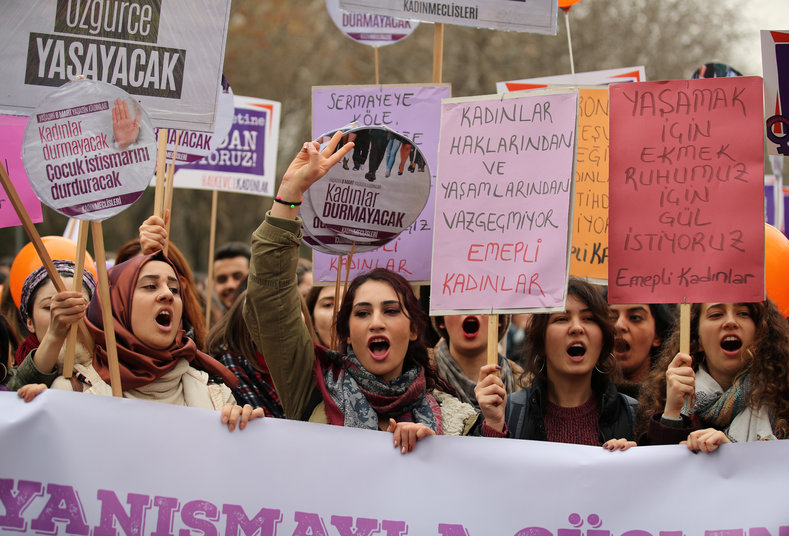 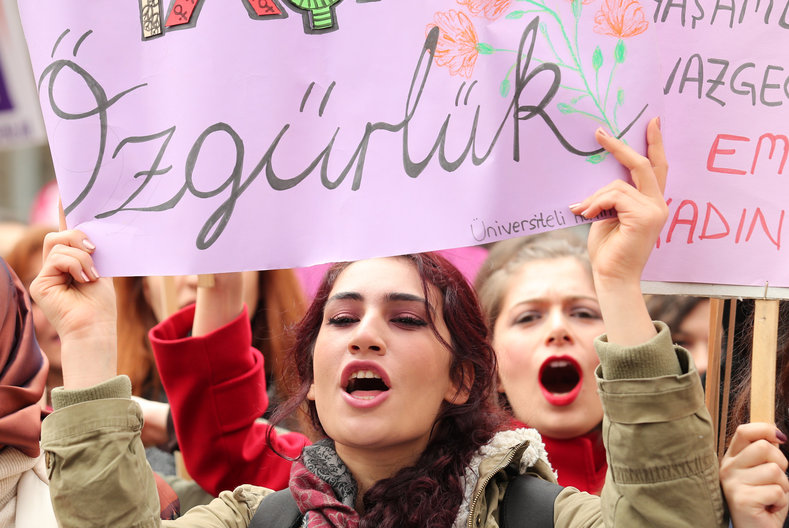 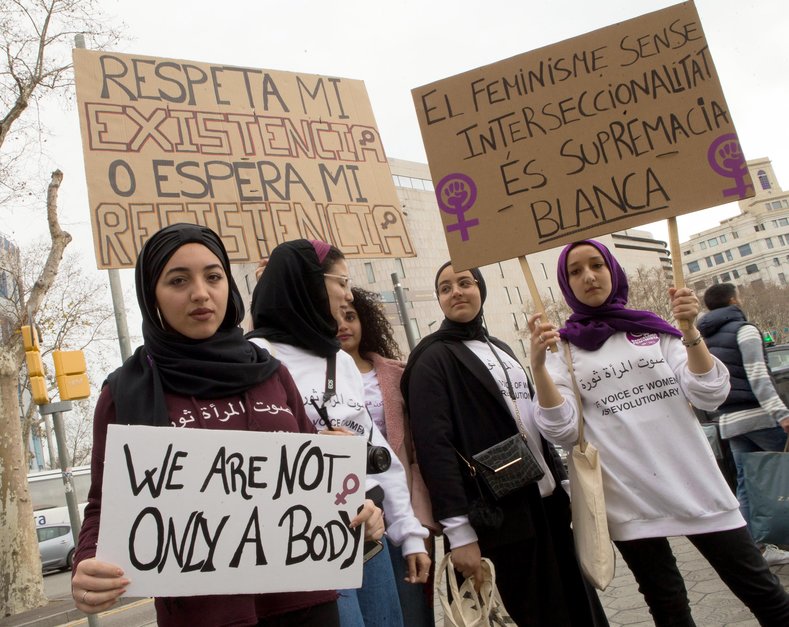 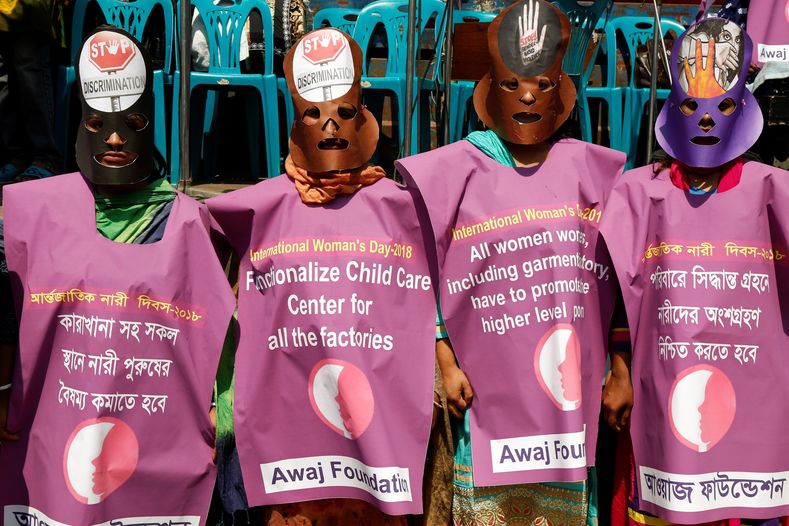 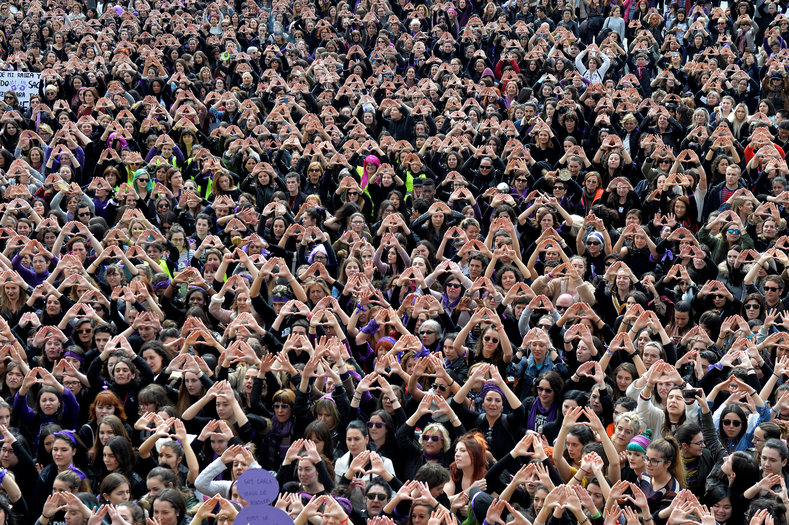 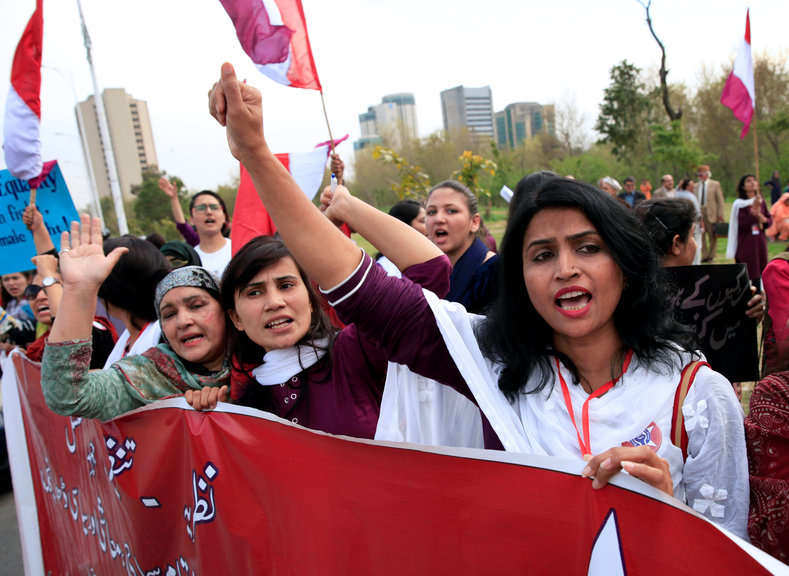 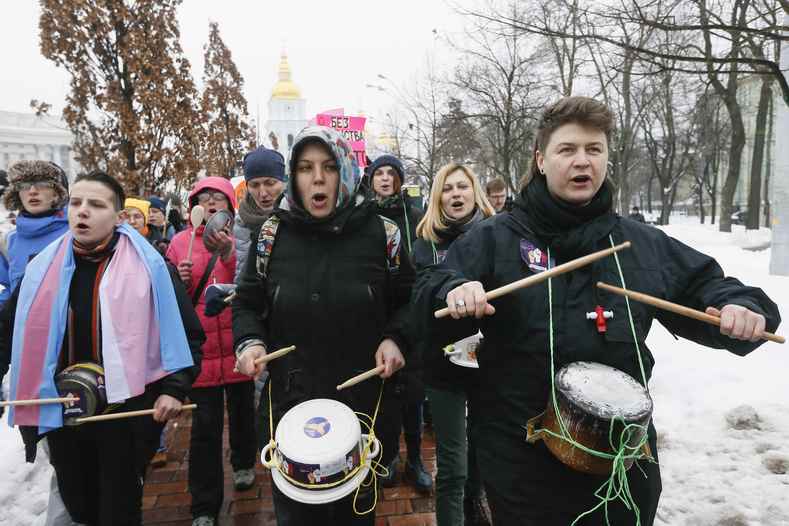 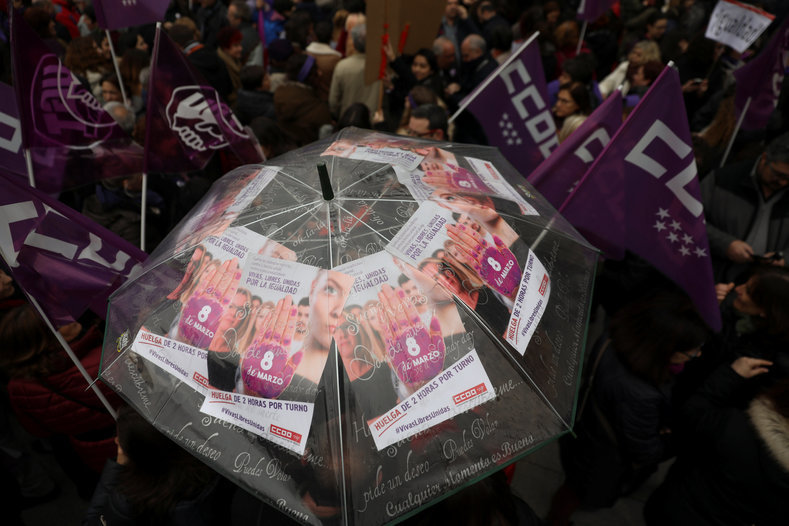 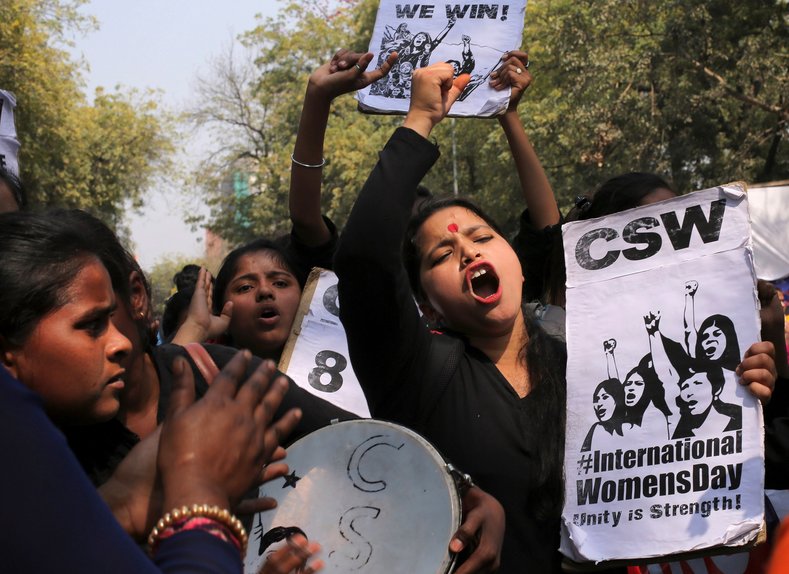 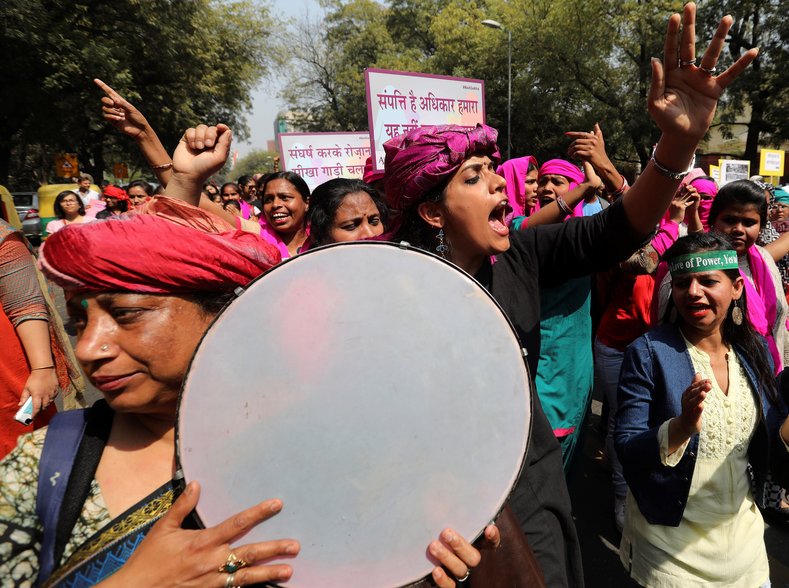 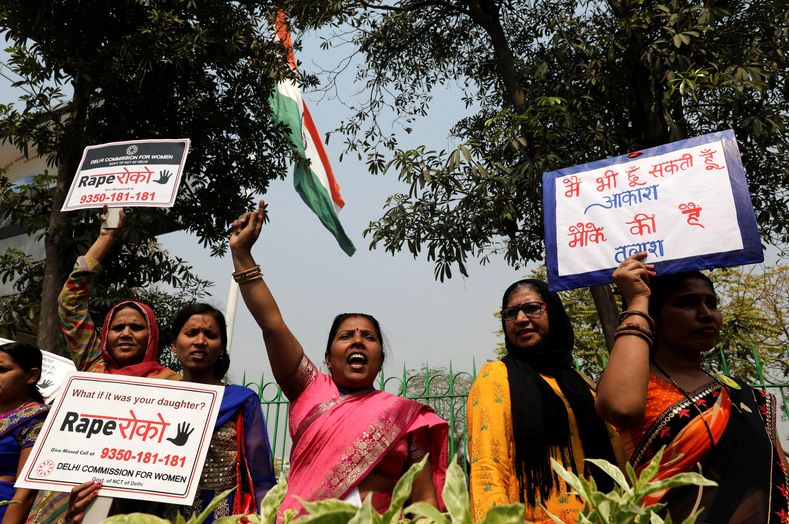 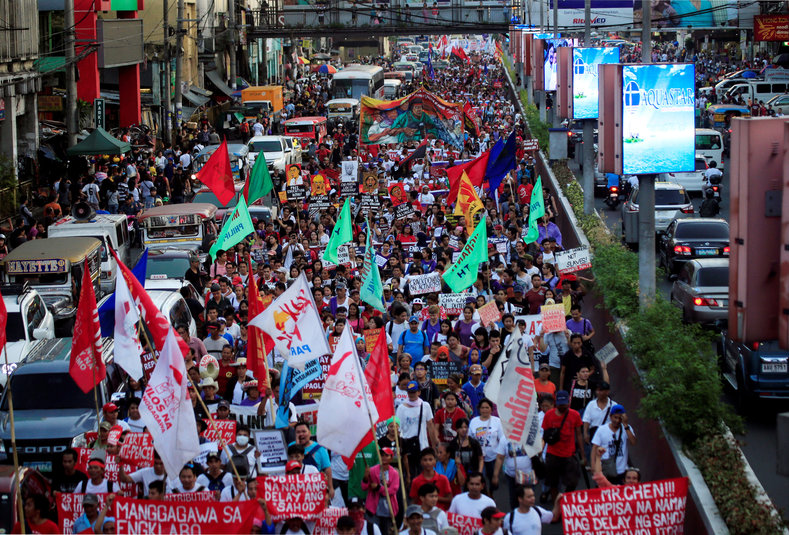 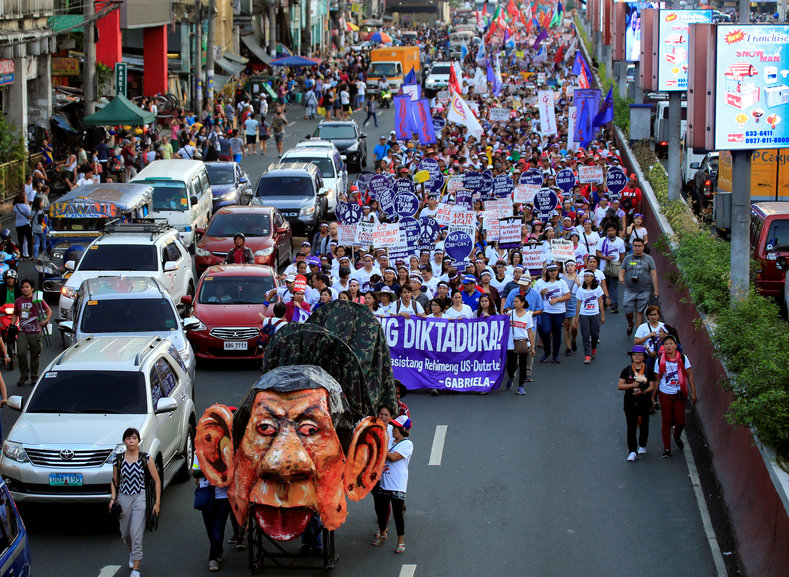