The International Day of Solidarity with the Palestinian People is observed by the United Nations on November 29 each year, a date chosen because of its significance to the Palestinian people. On that day in 1947, the General Assembly adopted resolution 181 (II), which came to be known as the Partition Resolution. That resolution provided for the establishment in Palestine of a 'Jewish State' and an 'Arab State,' with Jerusalem as a corpus separatum under a special international regime. Of the two States to be created under this resolution, only one – Israel – has so far come into being.

As the world marks the International Day of Solidarity With the Palestinian People, we spoke to Ali Abunimah (Electronic Intifada), Prof. William Robinson, and BDS advocate Valerie Carmel about the past, present and future of colonialism and resistance in Palestine. READ MORE

Pink Floyd vocalist Roger Waters has been dropped by several German broadcasters over his support for the pro-Palestine Boycott, Divestment and Sanctions (BDS) movement, it has been reported.  READ MORE

The agreement states that Hamas, which has disbanded its administration, would complete the handover by December 1, but disputes over the transfer process have emerged in recent days. READ MORE

Unfortunately, Trump’s team has no concrete strategy and no frame of reference. READ MORE 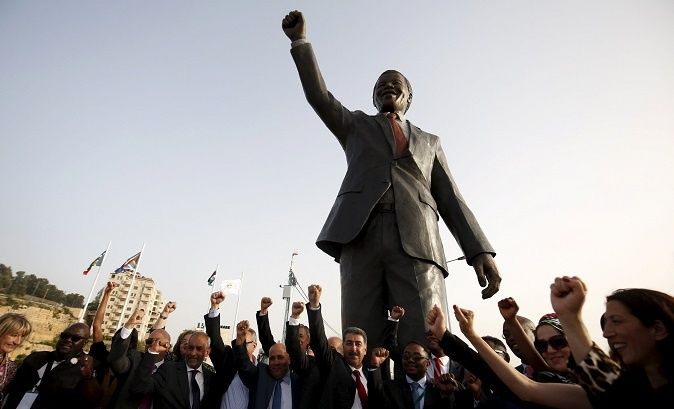 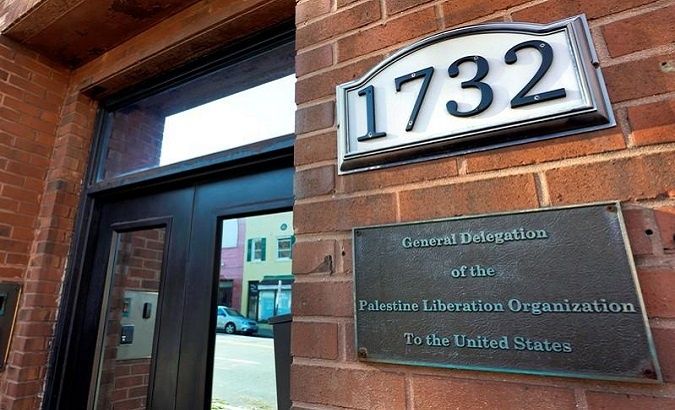 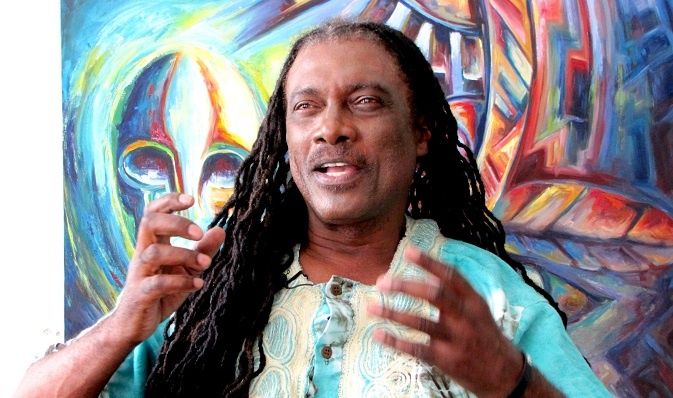 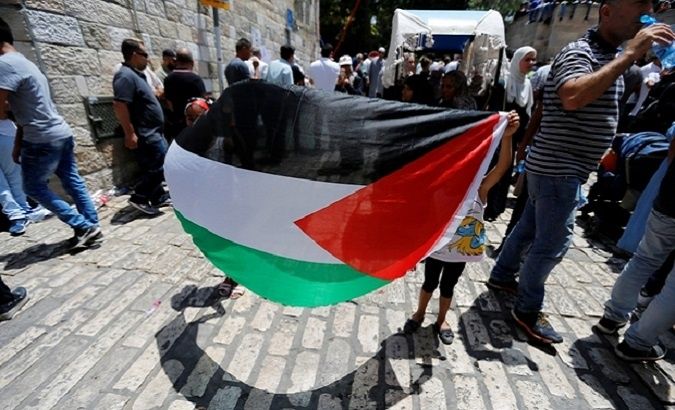