India witnessed its first women’s march Thursday where ciswomen, non-binary, and transwomen took to the streets in 20 states all over India to denounce the politics of hate of the far-right government of Indian Prime Minister Narendra Modi.

The protesters also appealed to people to not vote for the right-wing government this upcoming election on April 11 and asked for a change from the atmosphere of hate and fear. 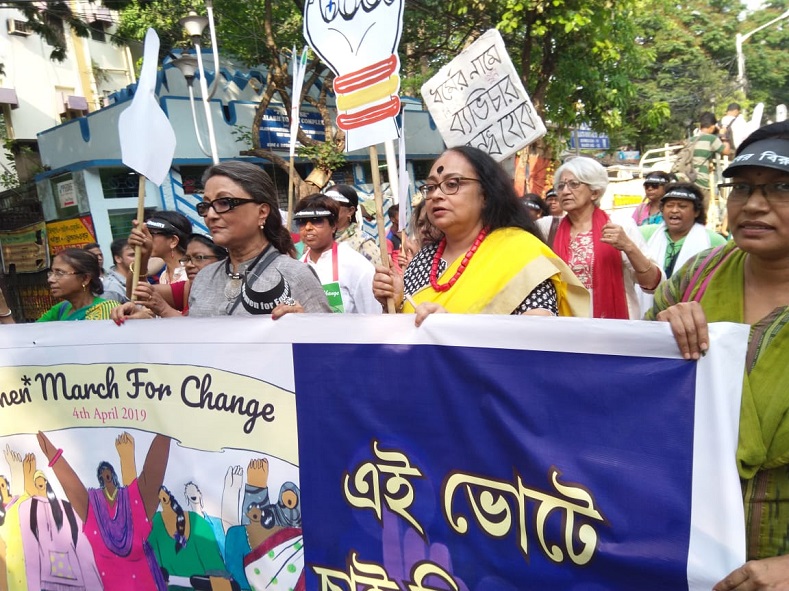 “Women, members from queer community and also men came together today to send a powerful message that the hate mongering and divisive politics by the far-right government will not deter their fight for a better society,” Shalini Mitra, a participant told teleSUR Photo:teleSUR 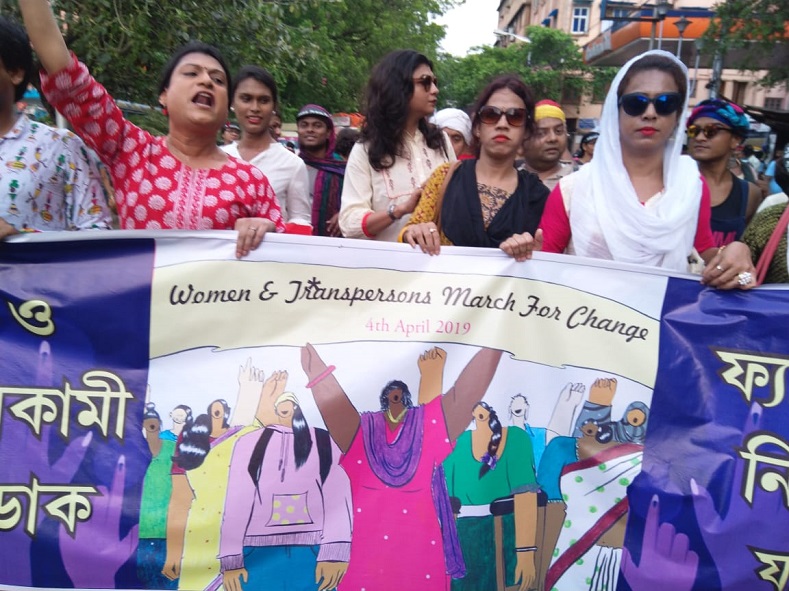 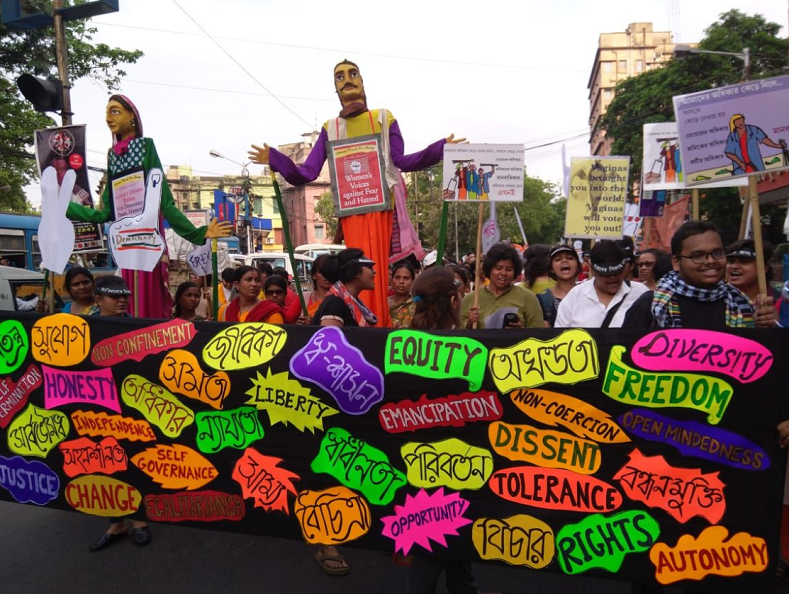 Protesters carry posters with different demands in the eastern city of Kolkata. Photo:teleSUR 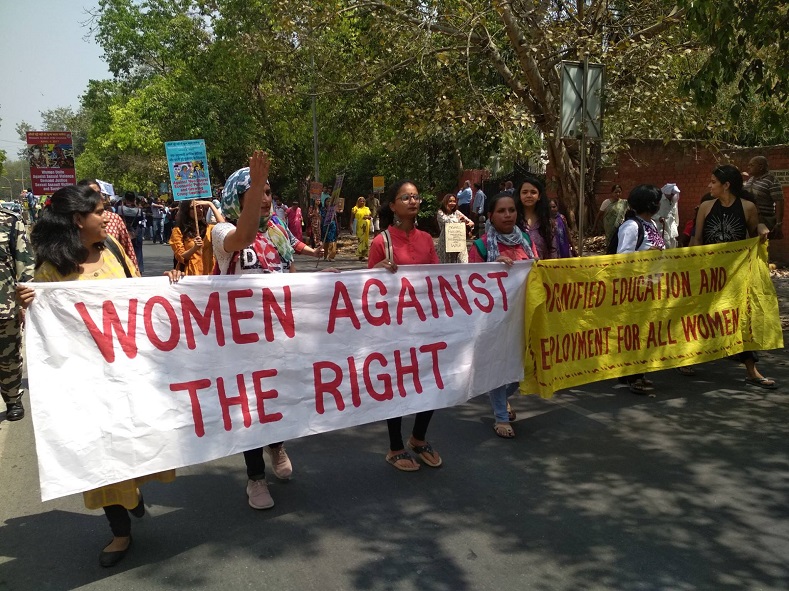 “Women on the streets came out today to march and tell the present regime that they will not go unchecked. They will be held accountable for their actions. Women will unite and come together to fight all such right wing hindutva forces. It’s the need of the hour,” Devika Shekhawat, a feminist activist from Delhi, told teleSUR. Photo:Facebook / @CollectiveDelhi 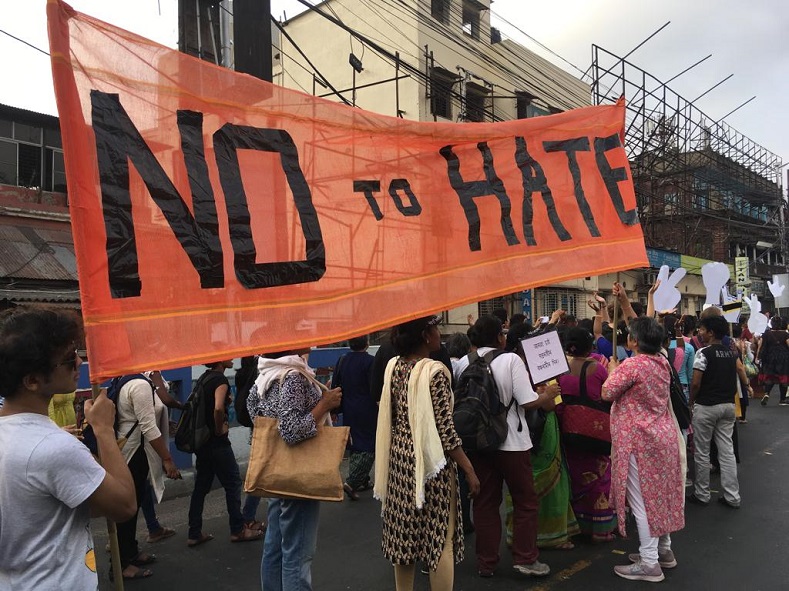 The politics of hate incited by the current administration strikes fear among marginalized sections all over India. Photo:teleSUR 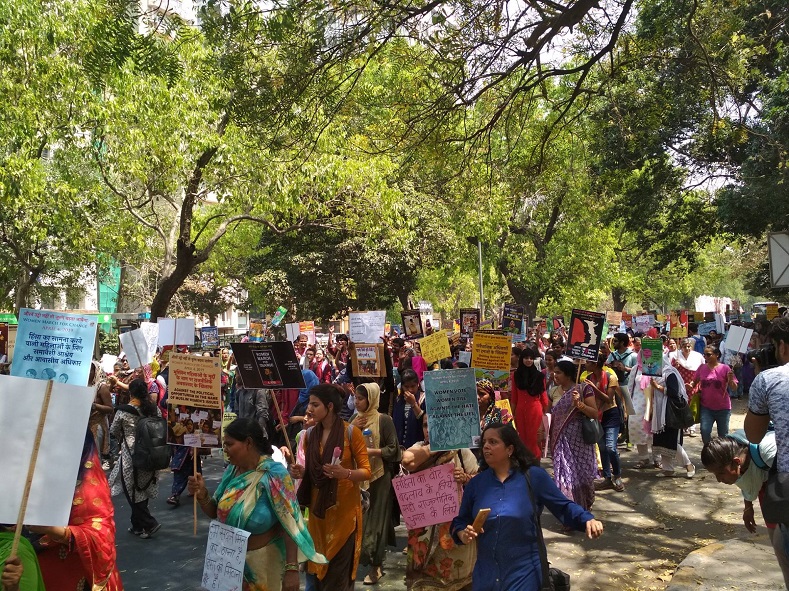 But women are hopeful after a powerful march. They are hopeful for change. Photo:Facebook / @CollectiveDelhi