Ecuador’s National Assembly on Tuesday rejected the move to decriminalize abortions in cases of rape. In Ecuador, a woman who carries out an abortion or allows abortion to be performed on her faces six months to two years in prison, according to a law in place since 2014.

A decriminalization proposal fell five votes short of the 70 required for its approval, with 59 assembly members voting against and six refrainings. 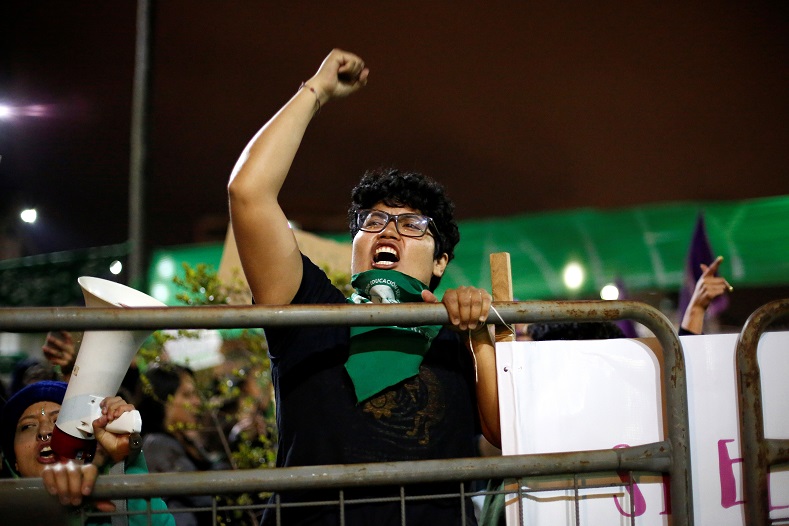 More than 20,000 girls under fourteen gave birth in Ecuador between 2008 and 2018, according to official data. Photo:Reuters 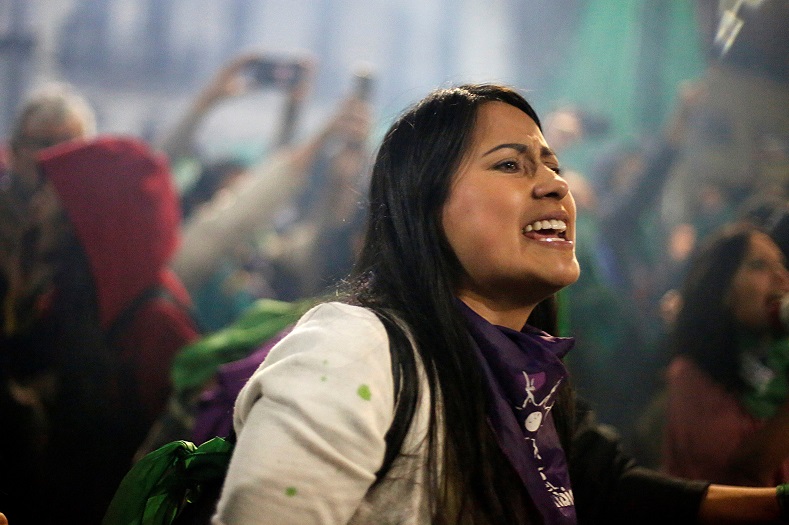 Ecuador’s current abortion law has been in force since 1938, and the last debate to legalize abortion in cases of rape, in 2013, was also voted against. Photo:Reuters 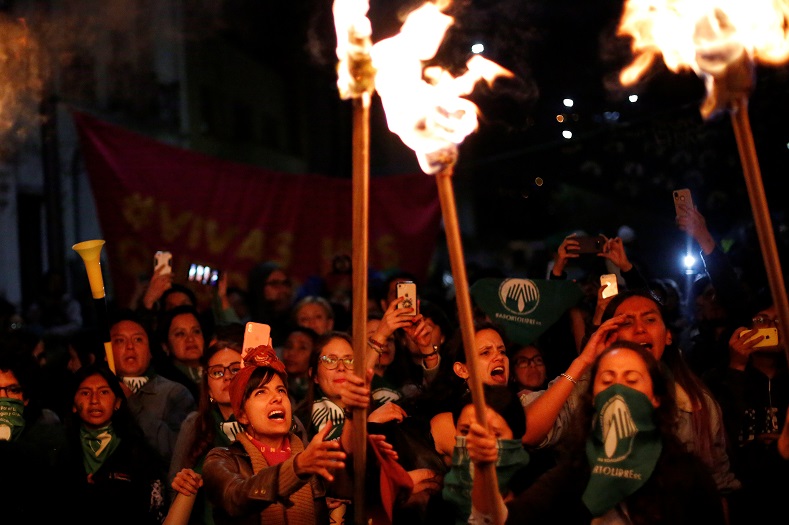 In Ecuador, a conservative country with an 80 percent Catholic population, abortion is only allowed when the life or health of the mother is at risk or if a pregnancy is the result of the rape of a woman with a mental disability. Photo:Reuters 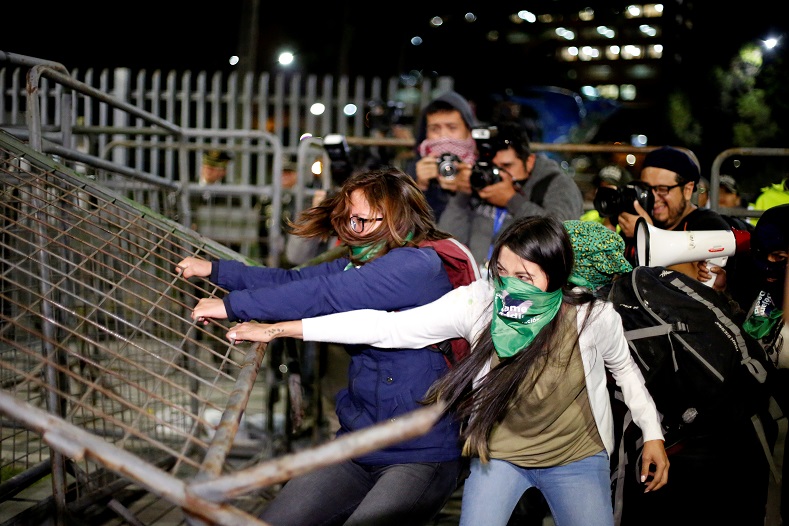 Had it been approved, the votes on Tuesday would have modified 45 articles of the nation’s penal code and created six provisions to allow abortion in the cases of rape, incest, or poorly formed fetus. Photo:Reuters 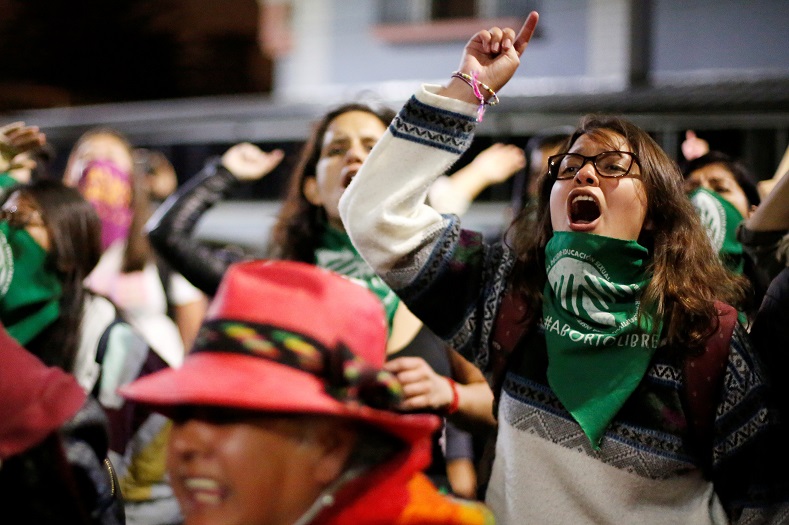 Groups in favor of decriminalizing abortion in all cases of rape claim some 2,500 teenagers give birth as a result of sexual assault in Ecuador every year. Photo:Reuters 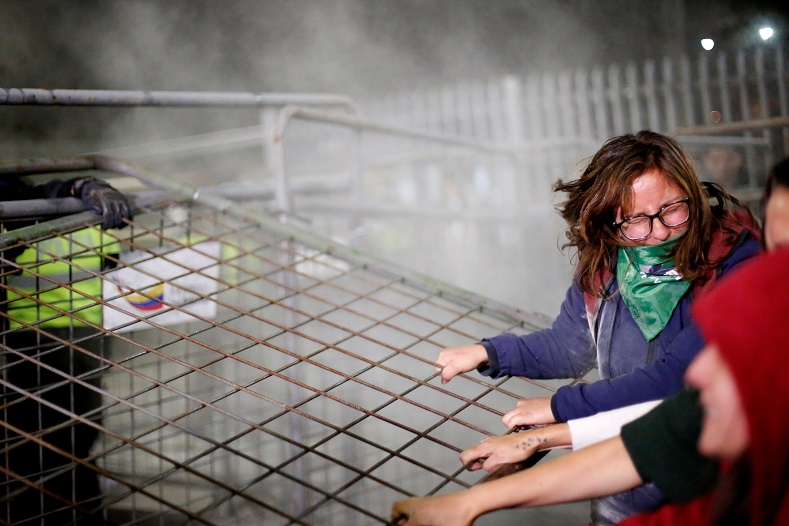 Demonstrators who had been in favor of the plan gathered outside the National Assembly after the vote, some trying to tear down metal fences around the building. Photo:Reuters 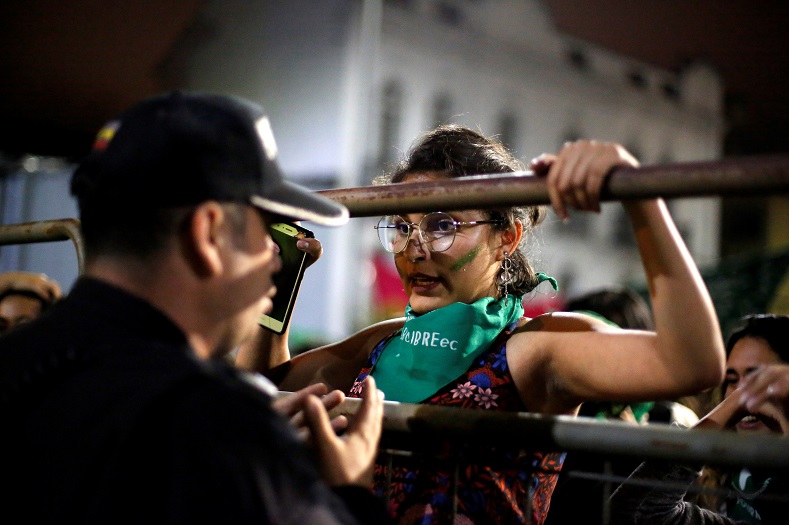 The law will continue to penalize women who terminate their pregnancies with up to three years in prison. Photo:Reuters