Easter Celebrations Around the World

IN PICTURES: Around the world, Catholics prepared for Easter Sunday with eggs, blessings, prayers, processions and wrestling.
Christians around the world celebrate the Passion of Christ with Easter ceremonies that vary from Easter eggs in Belarus to Guatemala's annual wrestling matches. 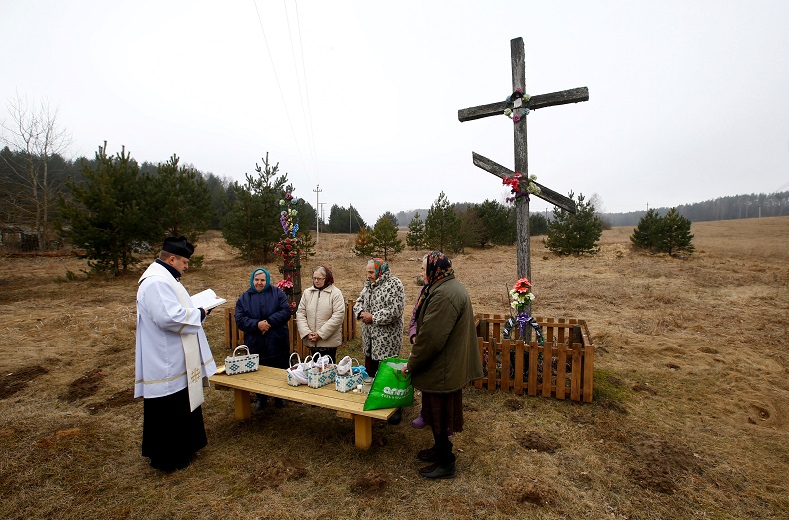 A Catholic priest conducts a service on the eve of Easter Sunday in the village of Zhykhi, Belarus, March 31. Photo:Reuters 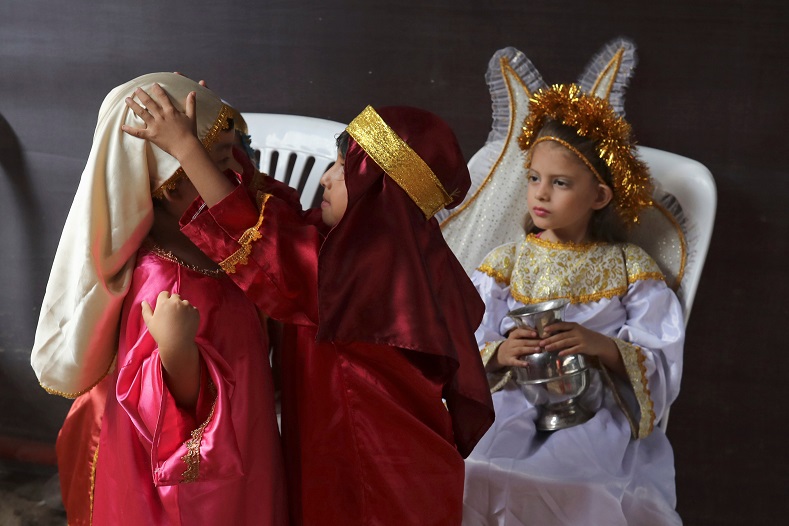 Children get ready to take part in a re-enactment of the Via Crucis (Way of the Cross) during Good Friday celebrations in Lima, Peru. Photo:Reuters 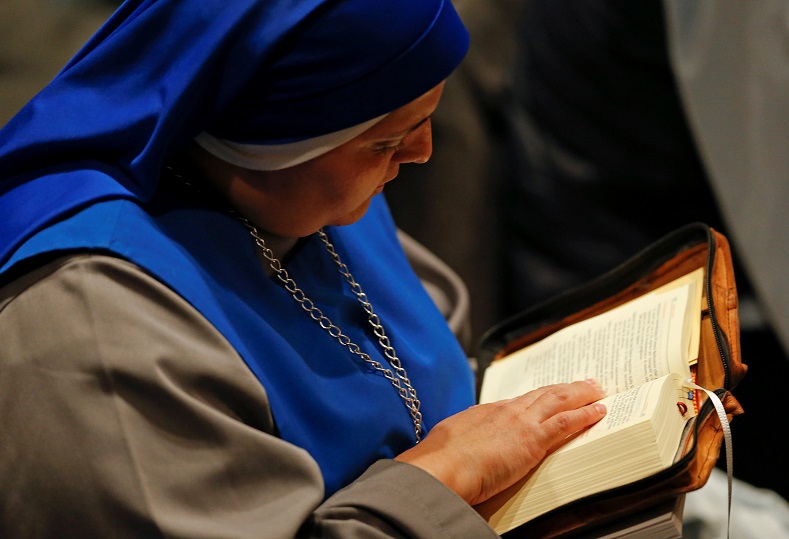 A nun reads the book of the gospels before the start of the Easter vigil mass led by Pope Francis in Saint Peter's Basilica at the Vatican, March 31. Photo:Reuters 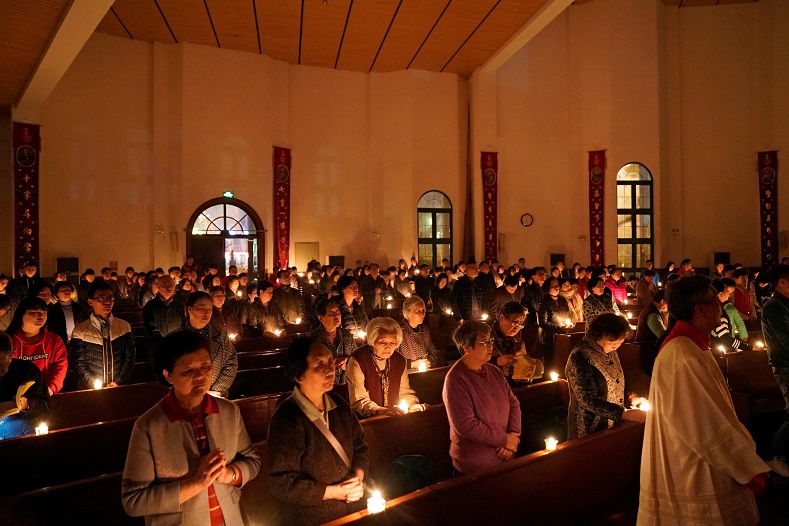 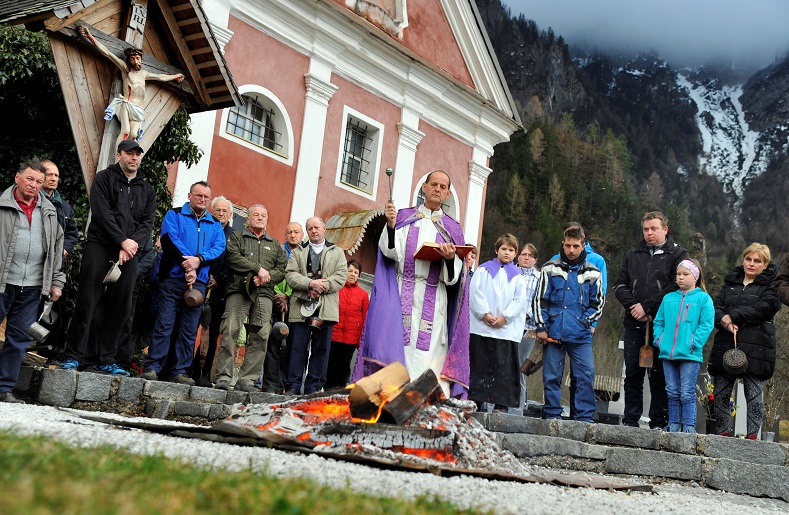 A priest blesses the holy fire during the Holy Saturday services ahead of the Easter Vigil ceremony in Log pod Storzicem, Slovenia, March 31. Photo:Reuters

A woman attends a service on the eve of Easter Sunday in the village of Kazhukhovtsy, Belarus, March 31. Photo:Reuters 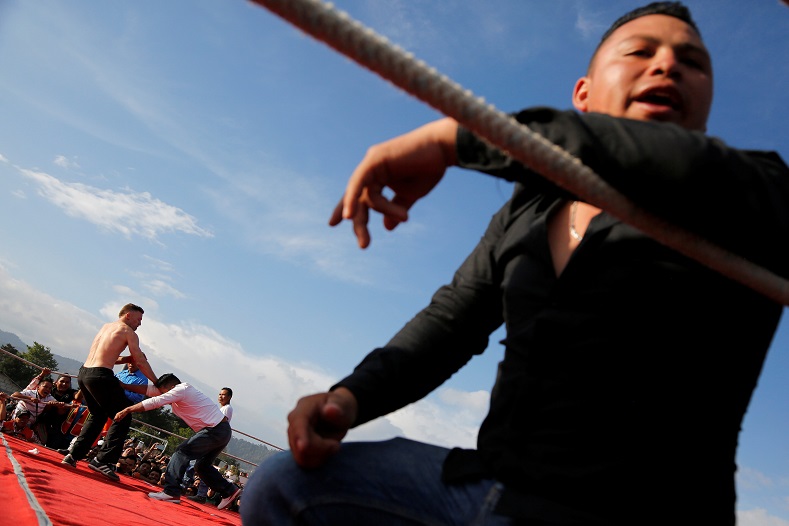 Men take part in a bare-knuckle fight as part of a local tradition on Good Friday during Holy Week in the town of Chivarreto, on the outskirts of Guatemala City, March 30. Photo:Reuters 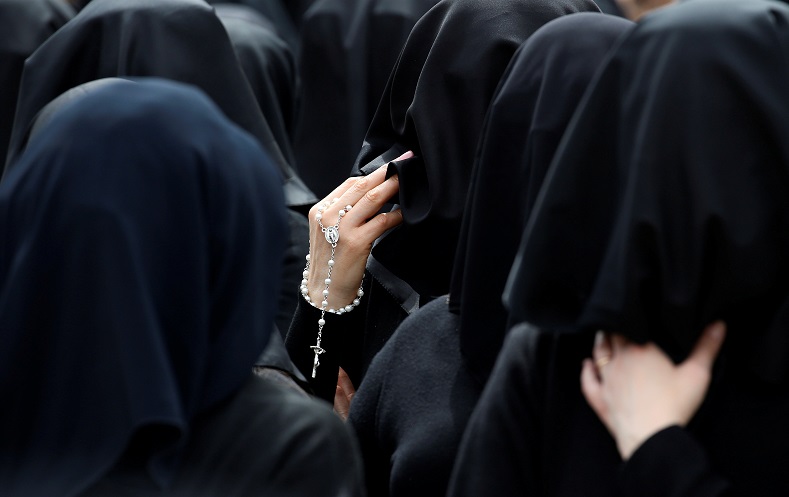 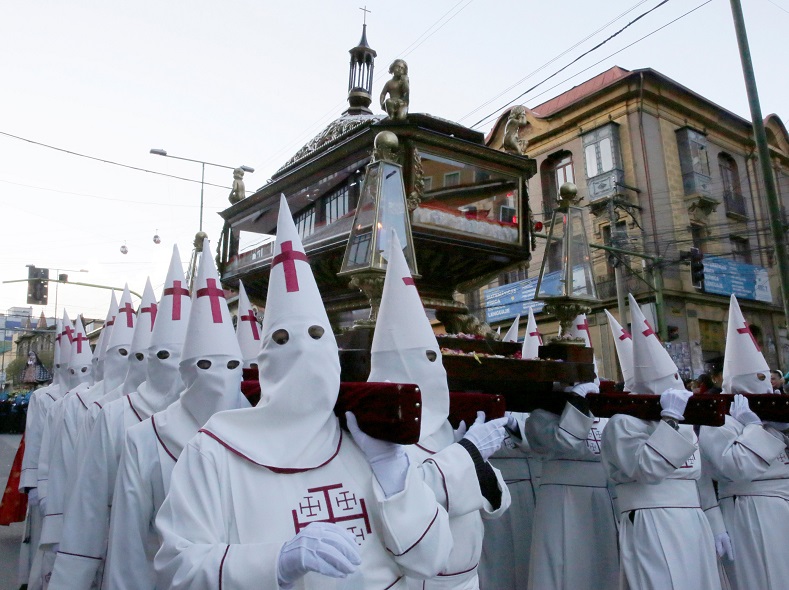 Penitents take part in the procession of the Santo Sepulcro in La Paz, Bolivia, March 30. Photo:Reuters 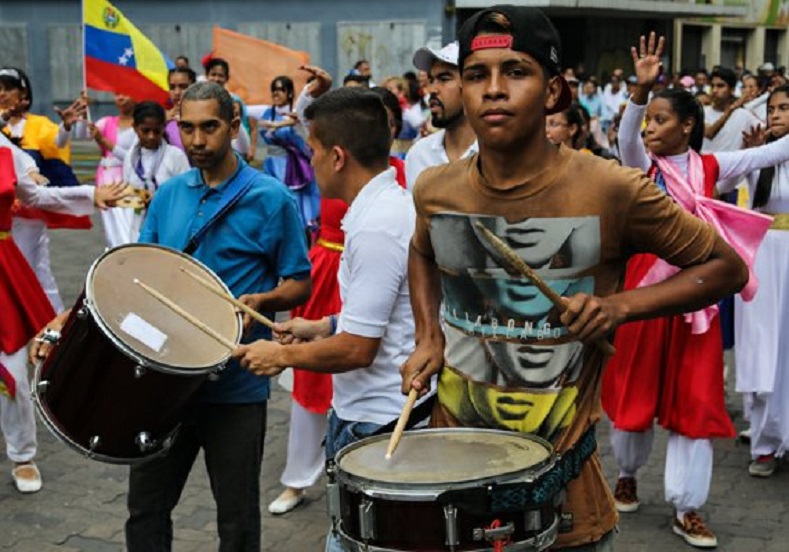 Venezuelan Christians marched through the capital on Holy Saturday in a movement for peace or the "Gran Caminata" in a show of support for President Nicolas Maduro. Photo:@DPresidencia 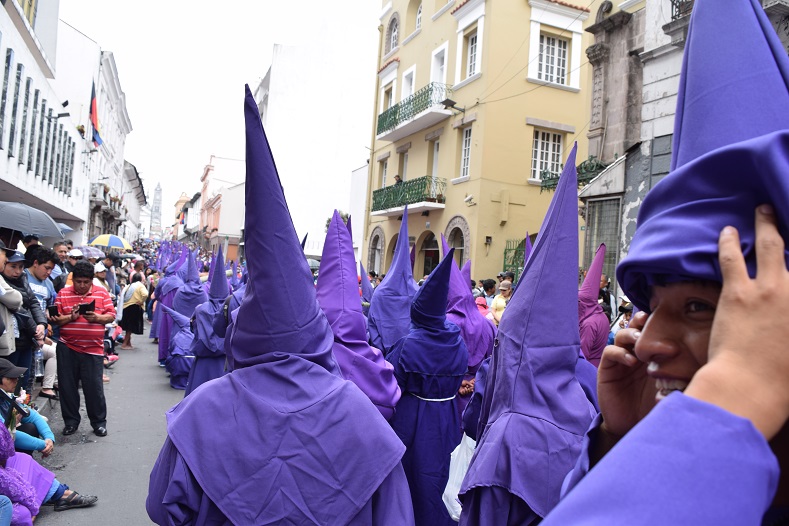 Thousands arrived Friday in Quito, Ecuador to participate in the annual "Jesús del Gran Poder" processions, many dressed in the traditional "cucurucho" attire which includes a coned hat and tunic. Photo:Monica Sabella 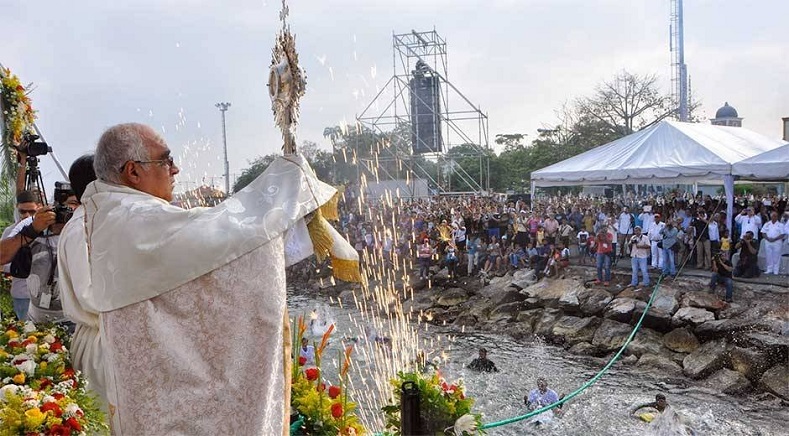 Thousands of devoted attendees arrived in Venezuela's Puerto Cabello to witness the Blessing of the Sea. Photo:@DPresidencia