People around the world are celebrating Earth Day to find creative ways to reflect on the beauty and importance of nature, to encourage people to do more for the planet or to congratulate others on their environmental achievements. Nevertheless, much of the mainstream environmental movement consists of people who belong to the middle or upper classes in the developed world.

Relying on the exploitation of the land, resources, and people of the developing and undeveloped world, the global capitalist economy allows some to enjoy lives of privilege and plenty while others live in pollution and squalor as the ongoing global ecological deepens. While the North continues to put its hopes in moral persuasion or technological solutions to the crises of water scarcity, extractivism and climate change, many of the leading fighters for the rights of Mother Earth – or Pachamama – are the communities and peoples most affected by these crises.

teleSUR invites you to review our ongoing coverage of the communities and nations fighting back to preserve our planet in the face of the constant onslaught on our natural ecology.

World Leaders Signed a 'Death Warrant for the Planet' at COP21

teleSUR delves deeper into the current crisis and looks at how access to water in Bolivia has long been a political, social and economic battle and is increasingly wrought with environmental challenges brought on by climate change. READ MORE

Humans are quickly depleting water at higher rate than nature can replenish, transforming it into both a catalyst and a weapon during wars and conflicts. READ MORE

Reclaiming Water: Chilean Fight Against US Dam Project Heats Up

A years-long, high-stakes fight against an embattled U.S. hydroelectric dam in Chile has taken a small but important step in the campaign to halt the project that jeopardizes the water supply for some 7 million people living in and around the capital city of Santiago. READ MORE

Activists and environmentalists lead the struggle to protect water sources across the planet, from the top of the continents of the Americas in Alaska all the way down to Argentina. READ MORE

El Salvador faces a water scarcity emergency, and yet proposals by water rights defenders have been blocked for years by corporate interests. READ MORE

Looking to the Future

Latin America is leading efforts to protect nature and prove to the world that ecological well-being and development don't need to be mutually exclusive. READ MORE

Cuba's Sustainable Agro-Ecological Model Could Save the World

From claiming that climate change was a hoax invented by the Chinese to unraveling Obama-era environmental regulations since taking office, teleSUR looks at some of Trump's worst attacks against the environment. READ MORE

The spills were attributed to Energy Transfer Partners' Rover natural gas pipeline, which spans 713 miles and is worth about US$4.2 billion. READ MORE

The new regulation calls for experimenting with “new technologies” like fracking. READ MORE

The decision was a result of the "permanent blockades" that have prevented the subcontractors from going back to work, according to the company.  READ MORE

title='Yanomami indians in an illegal gold mine in the heart of the Amazon rainforest, Roraima state, Brazil.' width="798" height="449"> 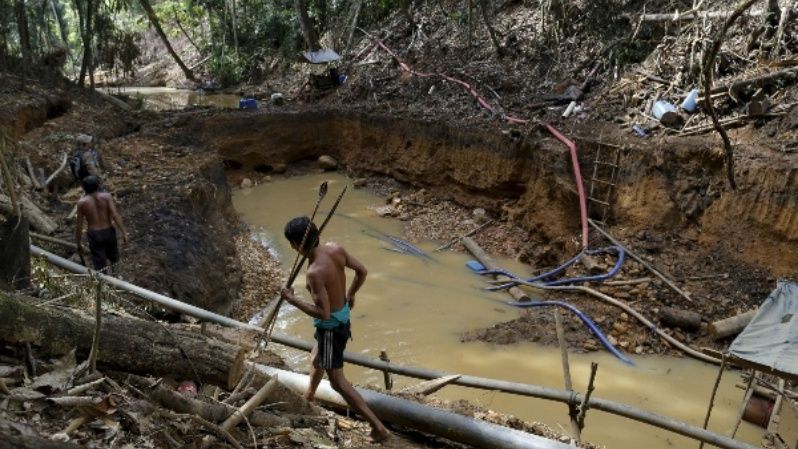 Yanomami indians in an illegal gold mine in the heart of the Amazon rainforest, Roraima state, Brazil. | Photo Reuters 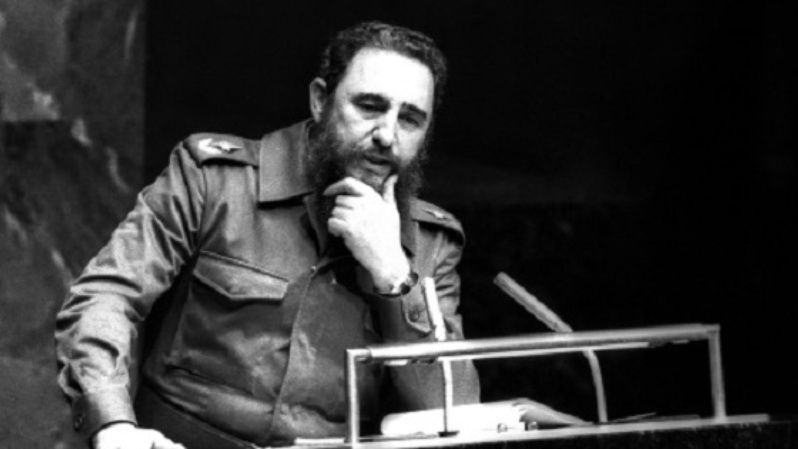 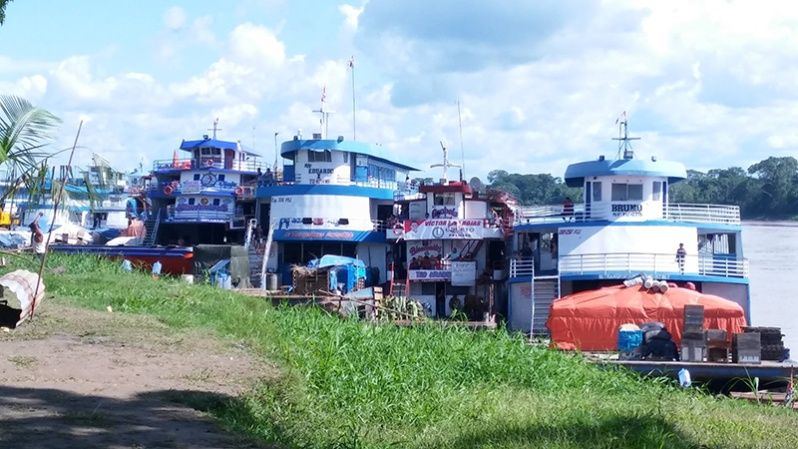 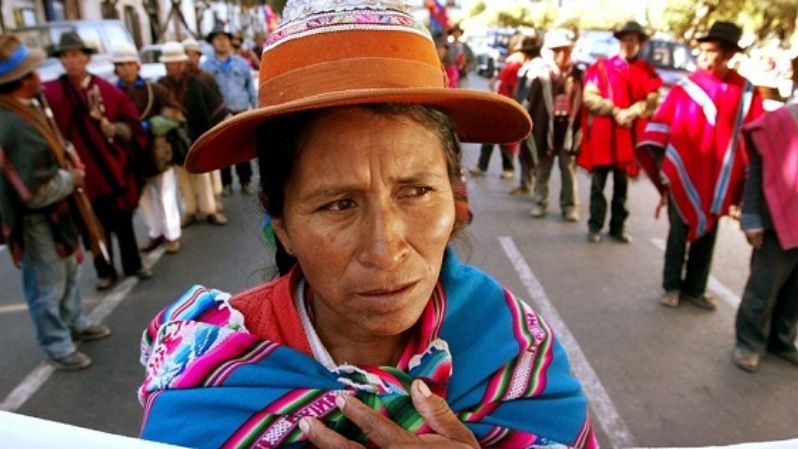 An Indigenous woman joins a demonstration calling for the protection of Mother Earth in Bolivia. | Photo Reuters 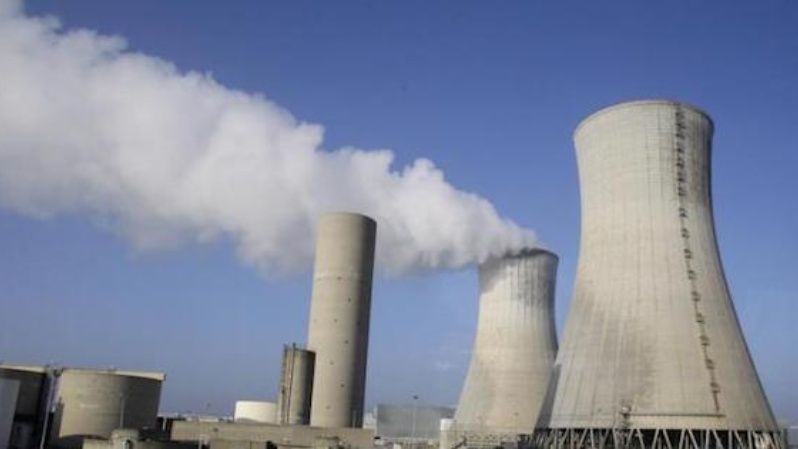 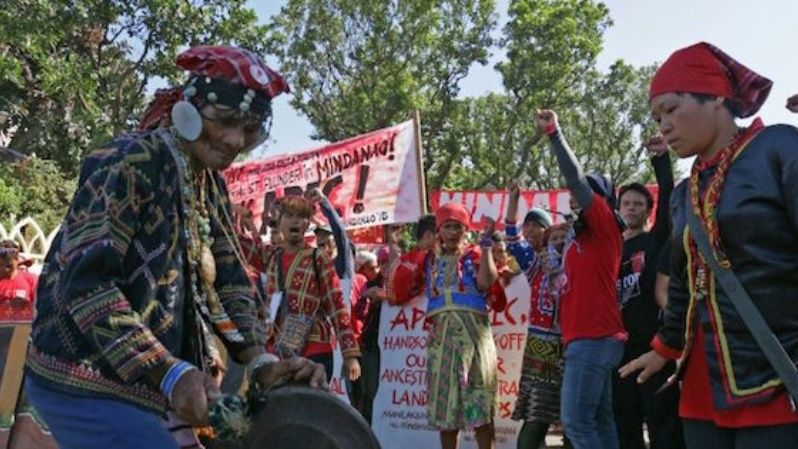 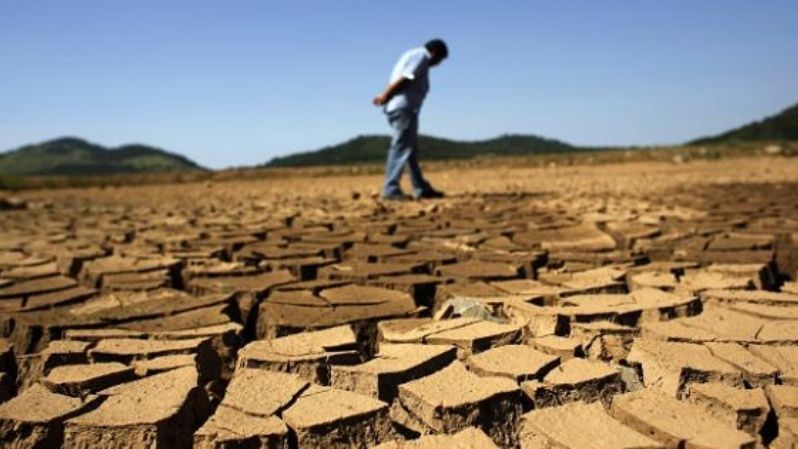 title='By the middle of this century there will be more plastic in the ocean than fish if people keep polluting the seas, a new report warns.' width="798" height="449"> 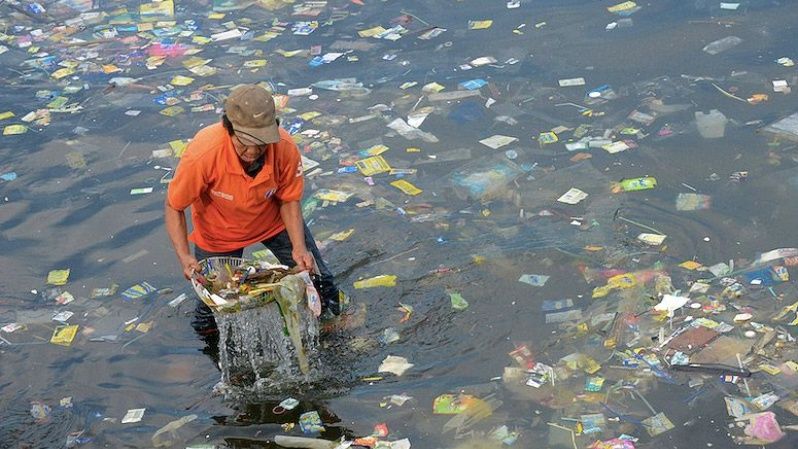 By the middle of this century there will be more plastic in the ocean than fish if people keep polluting the seas, a new report warns. | Photo AFP 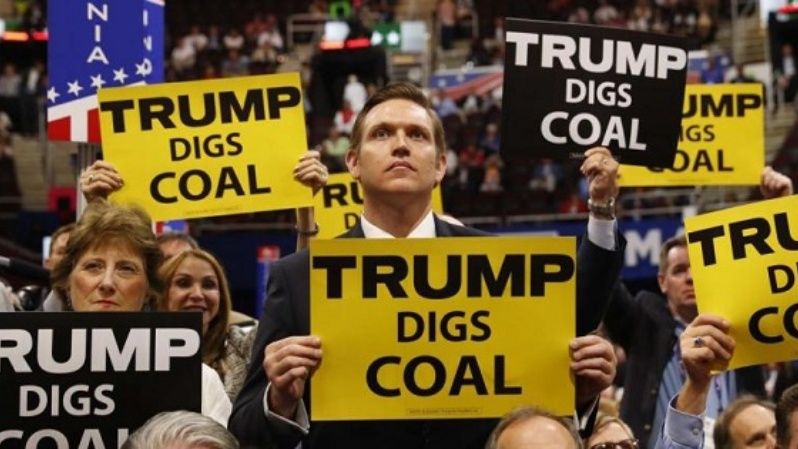 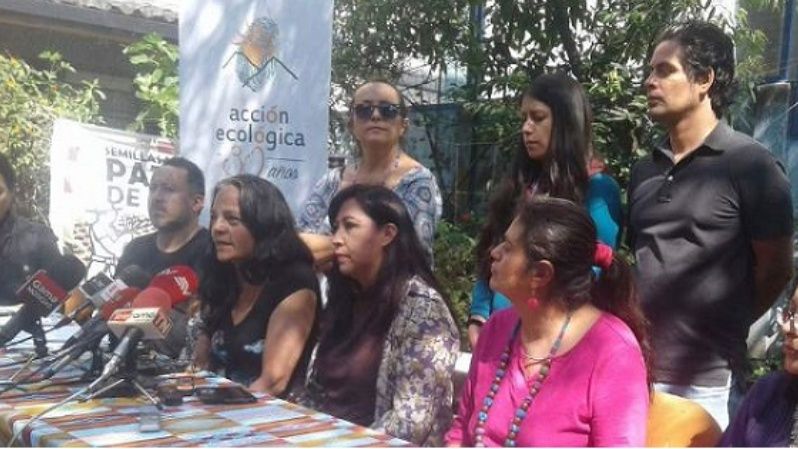 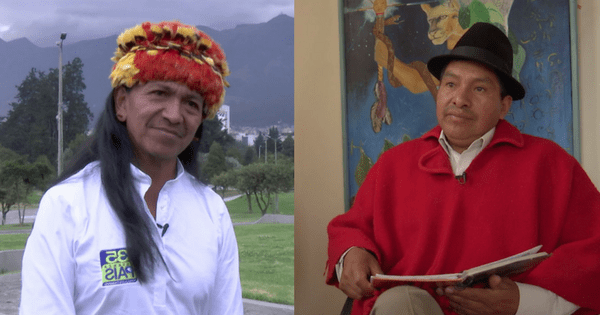 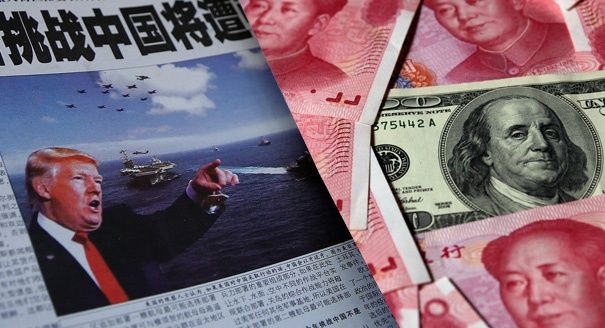 China and Trumpism: The Contradictions of Global Capitalism 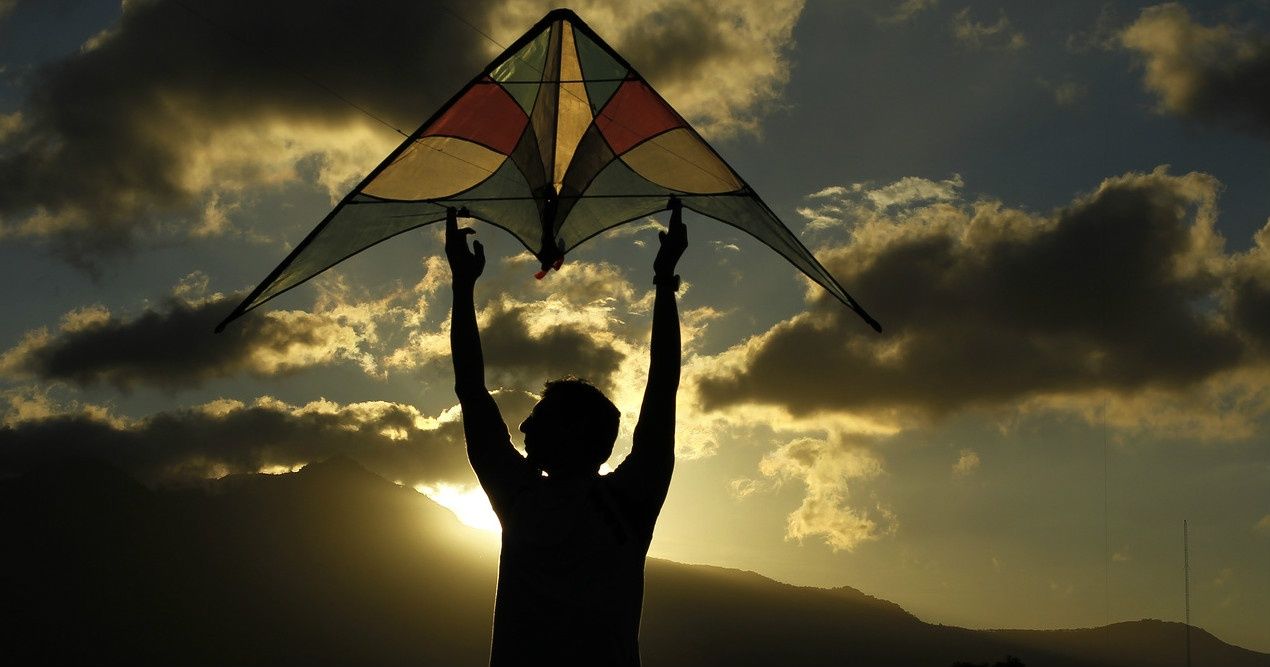