Cubans head to the polls to vote for delegates to various decision making bodies, including the National Assembly of People's Power where the country's laws are debated and voted one.

The assembly also chooses a Council of State, from which, a President for the country will be chosen.

Cuba's electoral system is unique and often misrepresented because of the absence of parties or money in politics.

teleSUR takes a look at these crucial elections for the Caribbean island.

This is How Cubans Run, Campaign and Vote in Elections

The Cuban electoral process doesn't allow discriminatory or demeaning political campaigning and no organization can pay for any campaign. READ MORE

How Are Cuba's Leaders Chosen?

Much of the world’s media has taken it upon itself to mislead readers and obscure Cuba’s democracy while presenting little of substance to explain the process. READ MORE

A Comparative Analysis of US and Cuban Democracy

The Cuban people will elect 612 members of the National Assembly of People's Power on March 11. Cuban elections are scarcely covered by western media, while detractors of the island’s economic system insist on the undemocratic nature of its government.READ MORE

Cuba’s National Electoral Commission (NEC) says the country's elections for the National Assembly and Provincial Assemblies of Popular Power, which is scheduled for March 11, will be a success. READ MORE

Between Jan. 22 and March 10, those nominated will begin tours of municipalities to meet locals prior to the March 11 elections by the Council of State. READ MORE

The nomination of Raúl Castro was unanimously supported by 79 delegates, who were elected by the people in their respective constituencies.READ MORE 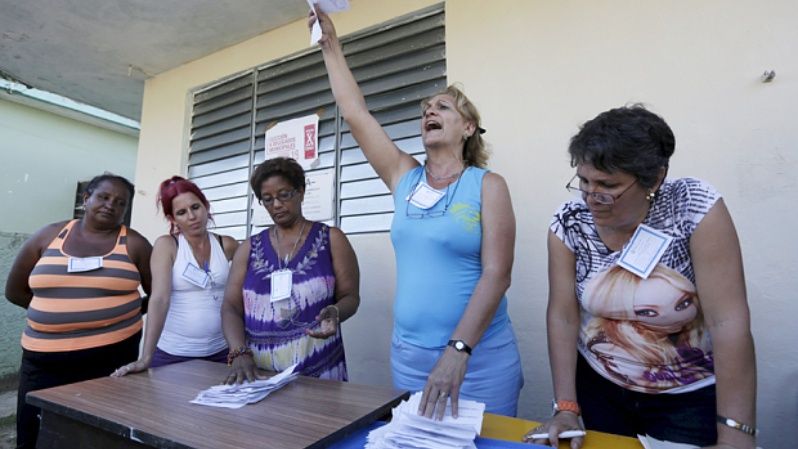 An election official counts votes on a street in Havana. | Photo Reuters

title='Members of the local electoral commission speak during the nominations of candidates for municipal assemblies in a neighbourhood of Havana, Cuba, September 4, 2017. ' width="798" height="449"> 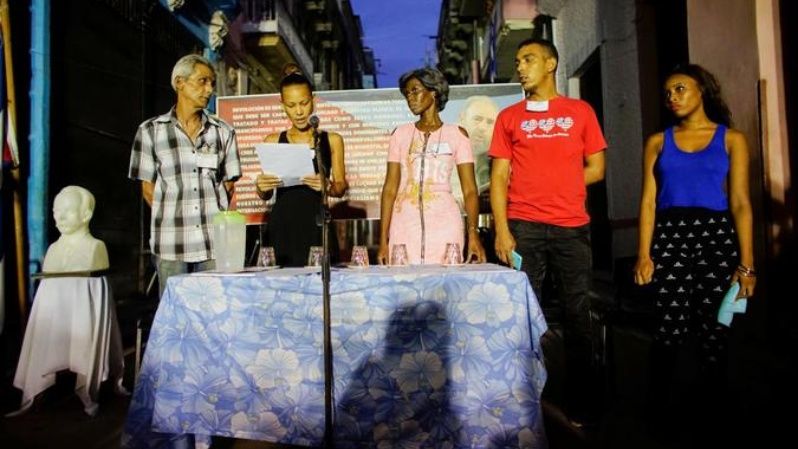 Members of the local electoral commission speak during the nominations of candidates for municipal assemblies in a neighbourhood of Havana, Cuba, September 4, 2017. | Photo Reuters 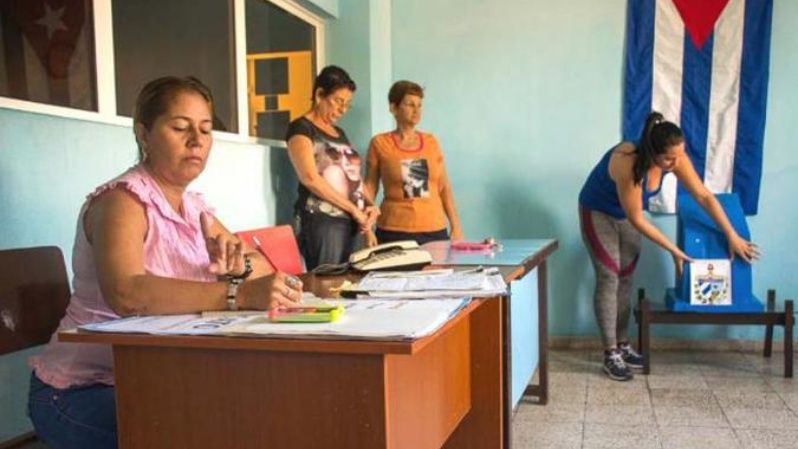 Voters and elections officials at a polling booth. | Photo Granma 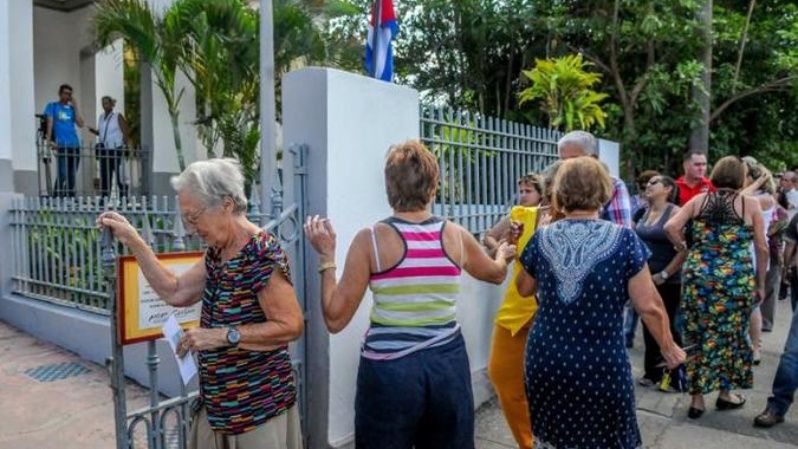 Cubans line up to vote outside polling station. | Photo Granma 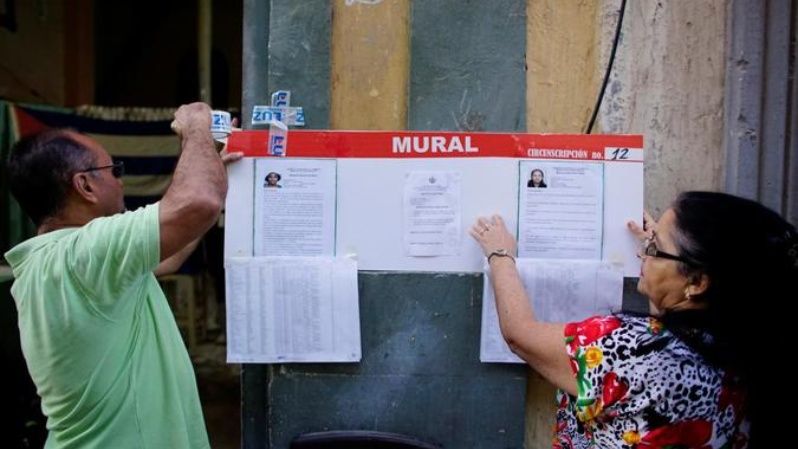 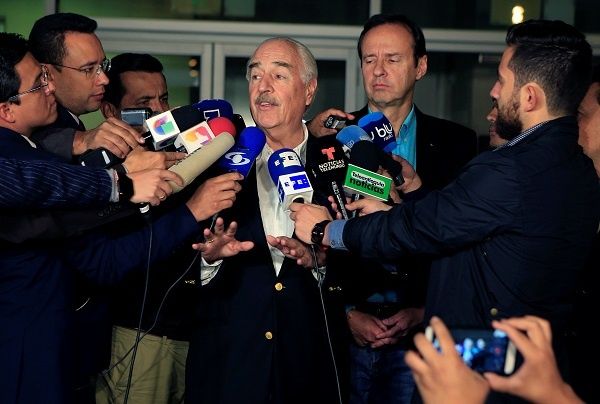 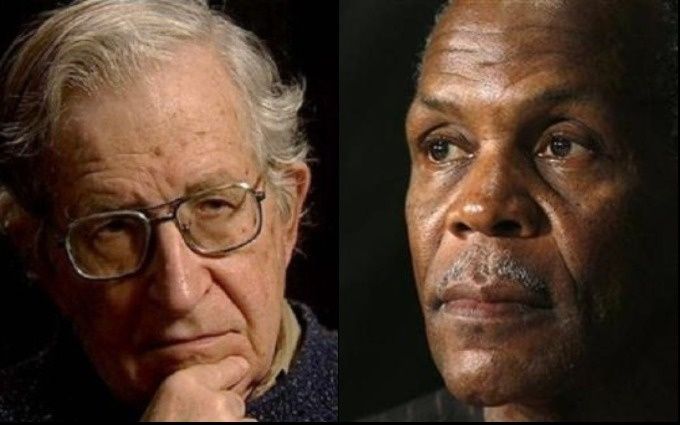 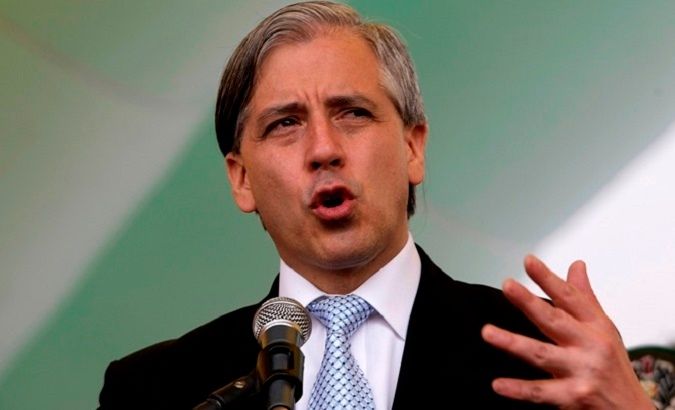 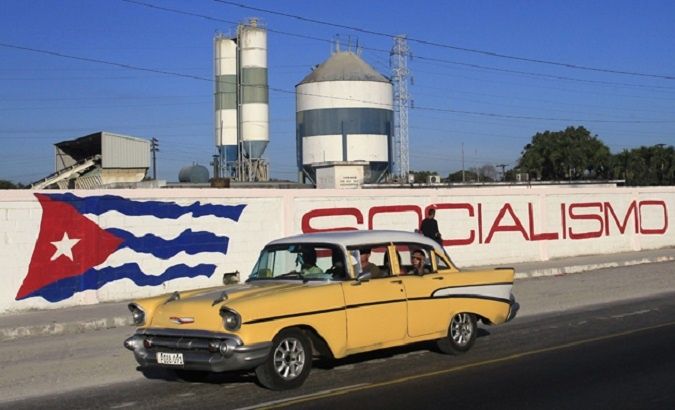