Cubans celebrate the Carnaval Habanero 2018. Parades, music, dance, costumes, and colors have filled the streets of Havana in the event, which takes place between August 18 and August 26. This year, the carnival is dedicated to the 500 Years since the foundation of the Villa of San Cristóbal de La Habana. 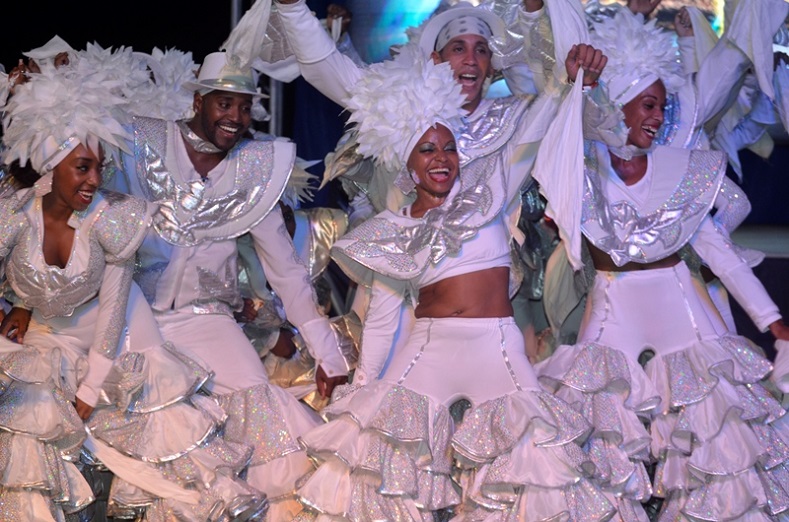 This year also celebrates the anniversaries of dance companies Los Componedores, 110, and El Alacran, 80 for La Jardinera and 40 for Los Cabildos. Photo:Cubarte 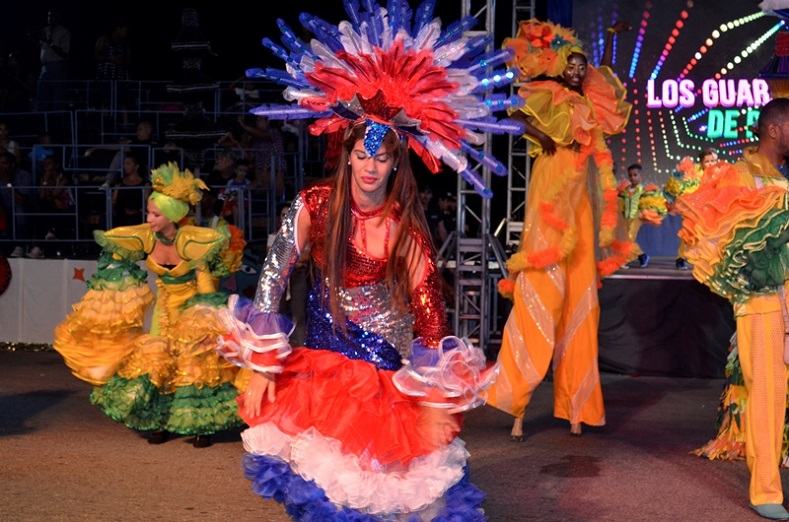 The carnival is the largest popular party in Havana. Photo:Cubarte 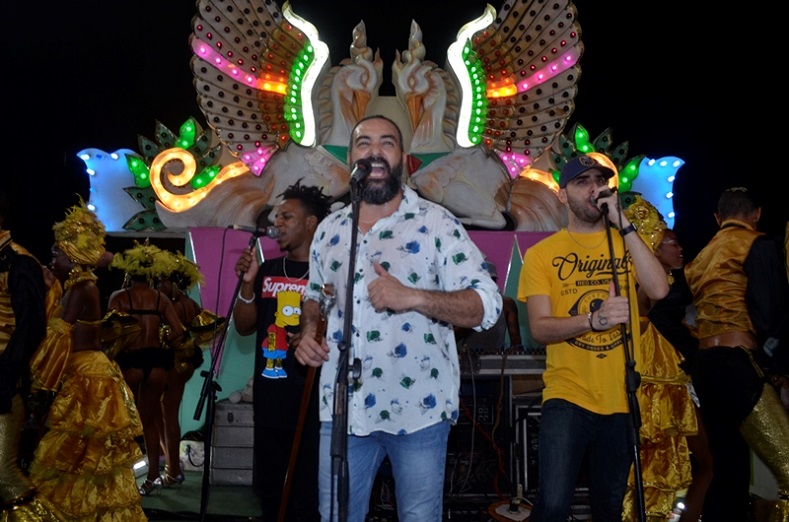 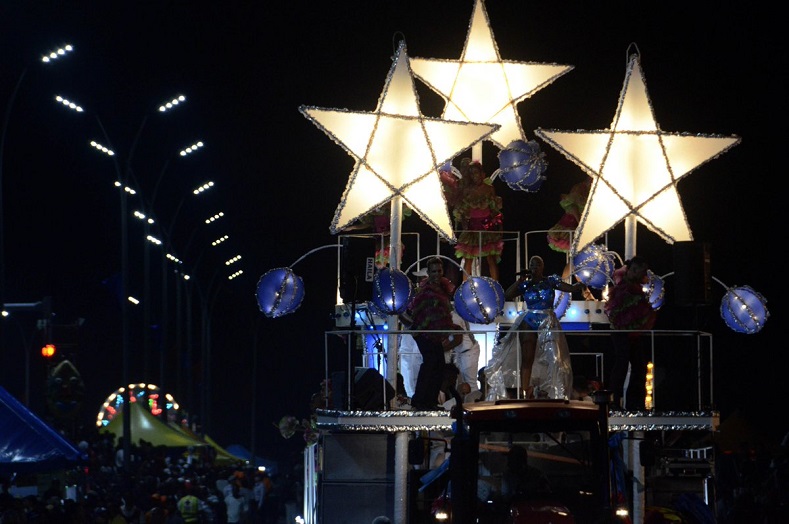 This year the carnival is accompanied by an extensive cultural agenda throughout the city's cultural centers. Photo:Xinhua 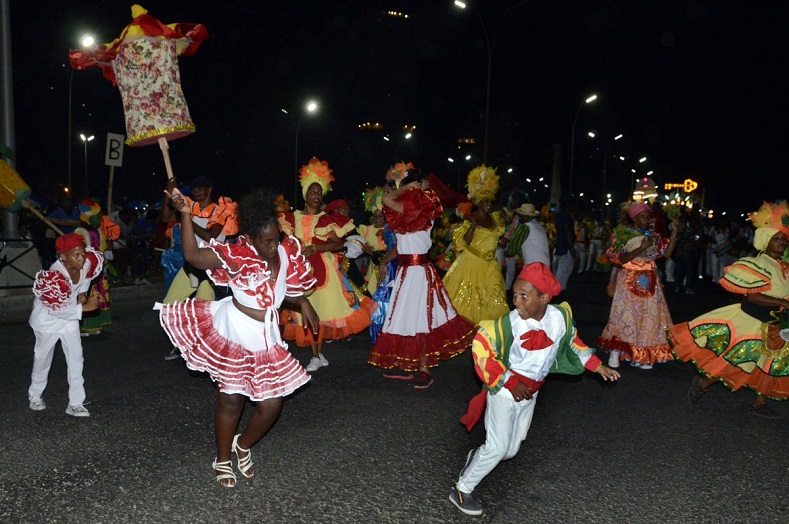 "Maintaining this legacy for so many years is a responsibility, and despite all the obstacles we have found in the way, here we show the audience that it is possible," a member of Los Componedores said.  Photo:Xinhua 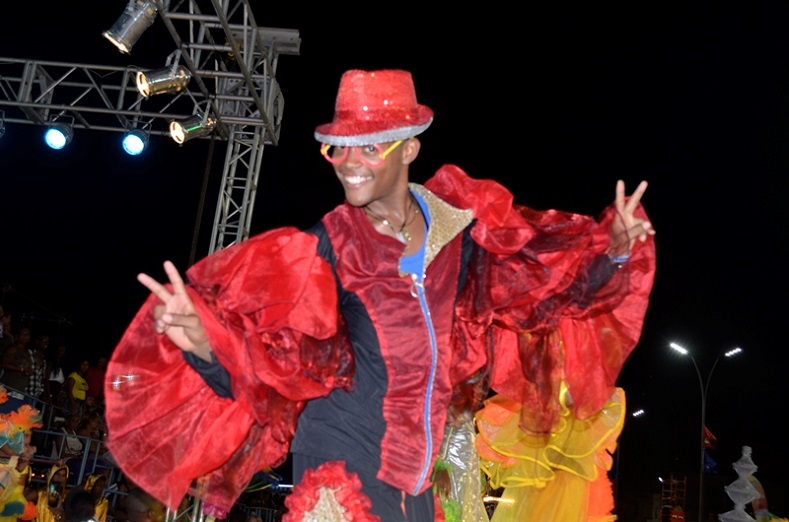 Celebrations will end with this Sunday when the jury selects the winners of best float, character, and music. Photo:Cubarte