'Colonialism is Doomed!' Poster Art from the USSR

The October Revolution of 1917 that created the Soviet Union declared itself early on to be an opponent of colonialism, imperialism and national oppression.

In fact, the founders of the world's first socialist state broke from previous iterations of the socialist movement, largely based in Europe, which condoned colonial oppression and saw their "own" nations as civilized and the colonized as "savages."

It was Lenin, in fact, who added the "oppressed" to "Workers and Oppressed of the World Unite!"

National liberation forces, inspired by the Marxist example of the Bolsheviks, began to sprout up across the colonial and neo-colonial world fighting for their freedom in Africa, Asia, the Middle East and Latin America.

teleSUR takes a look at the powerful visual art printed by the USSR. 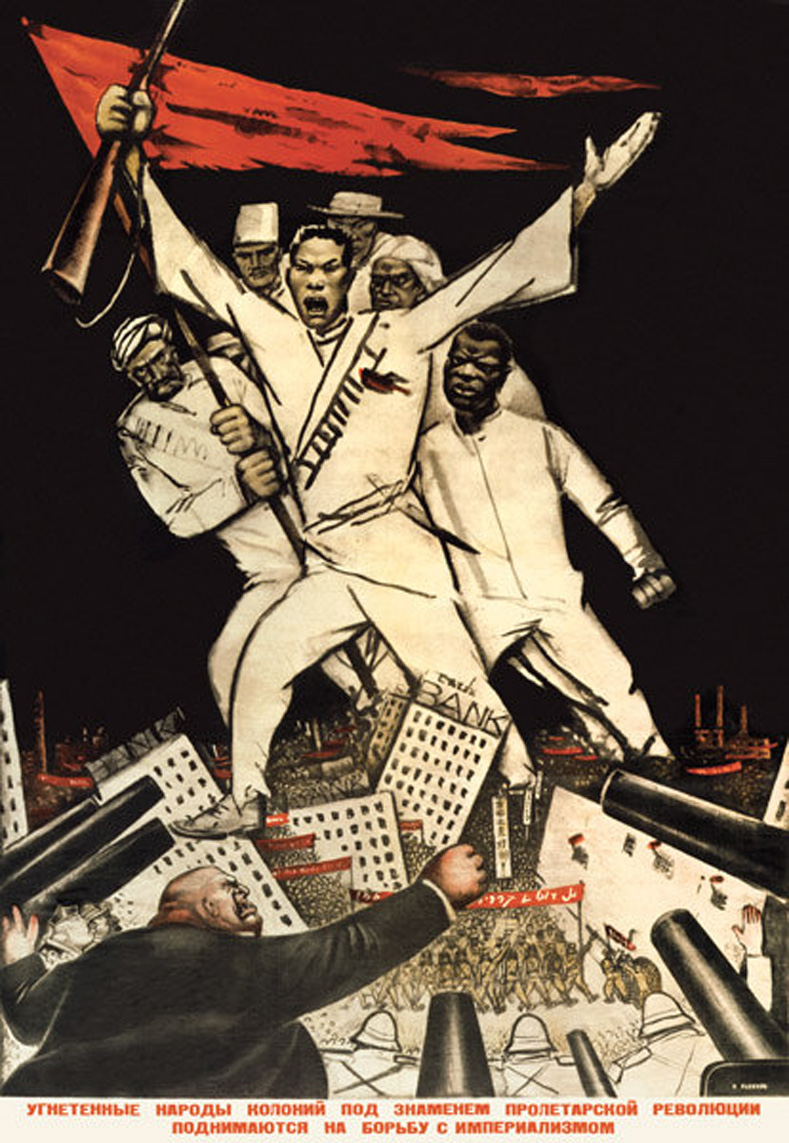 Oppressed colonial nations shall rise up against Imperialism under the banner of the Proletarian Revolution. Photo:Artist unknown 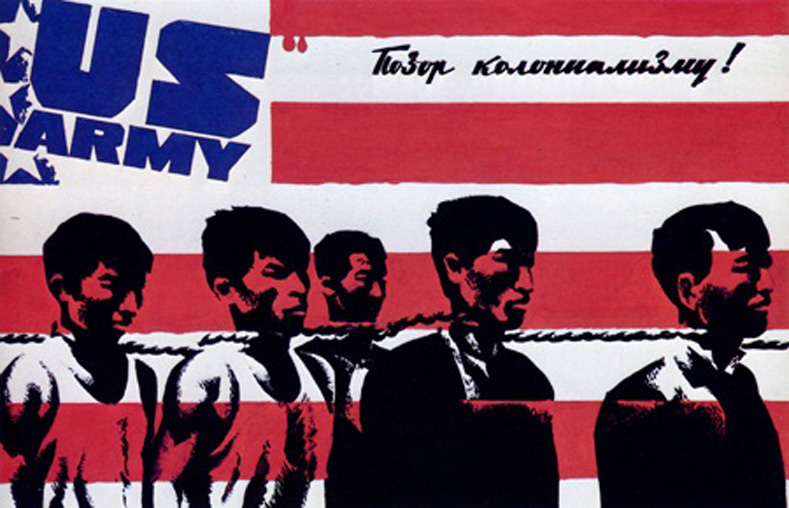 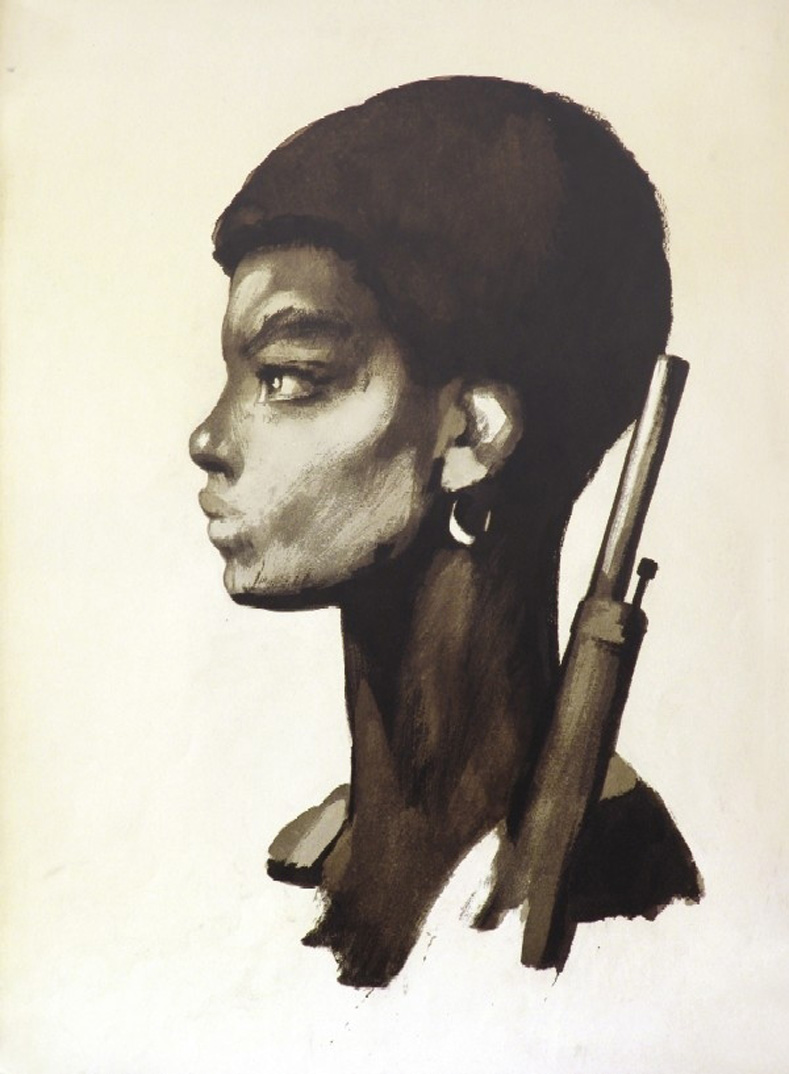 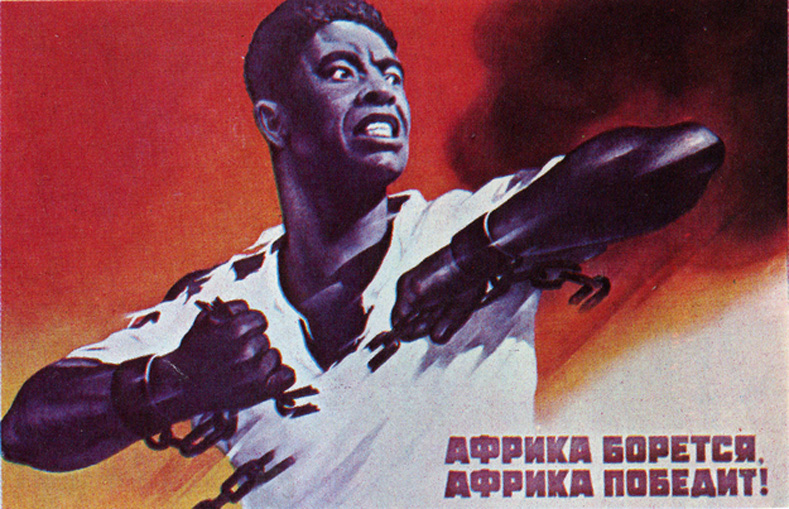 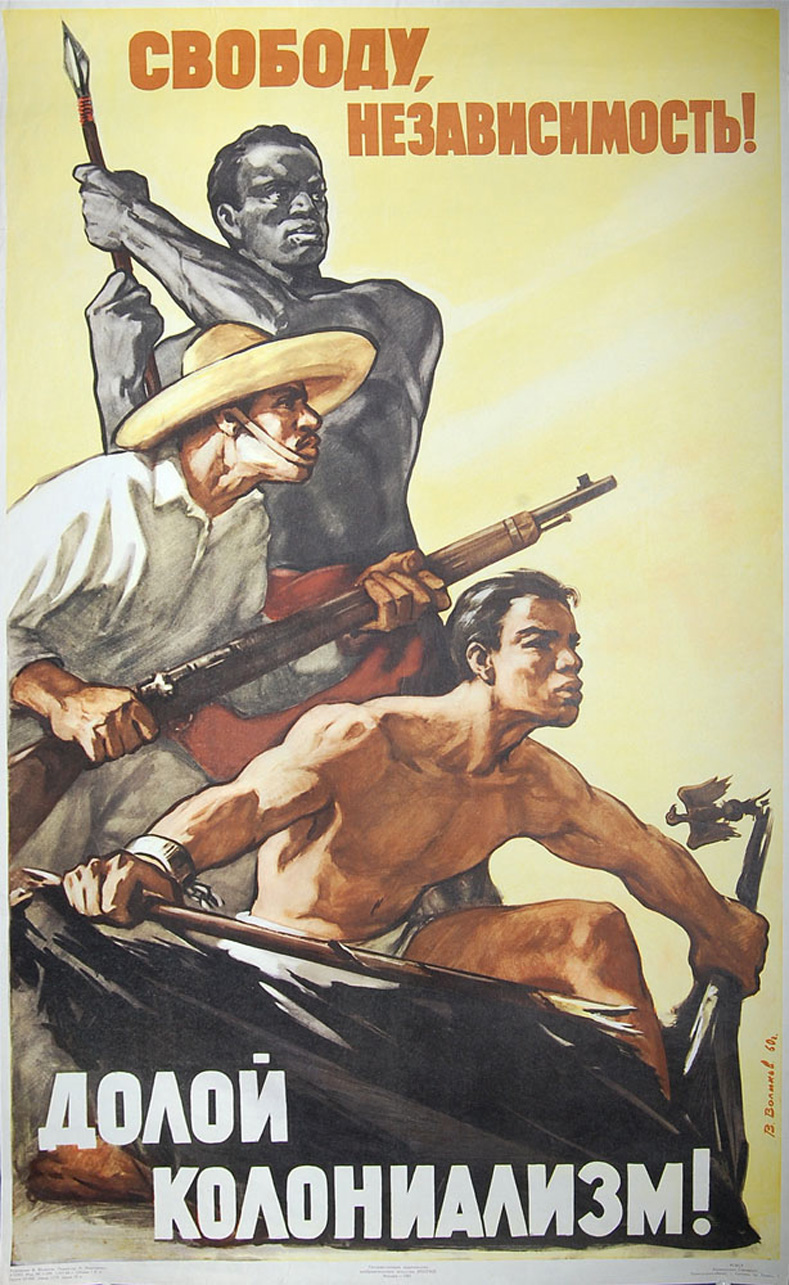 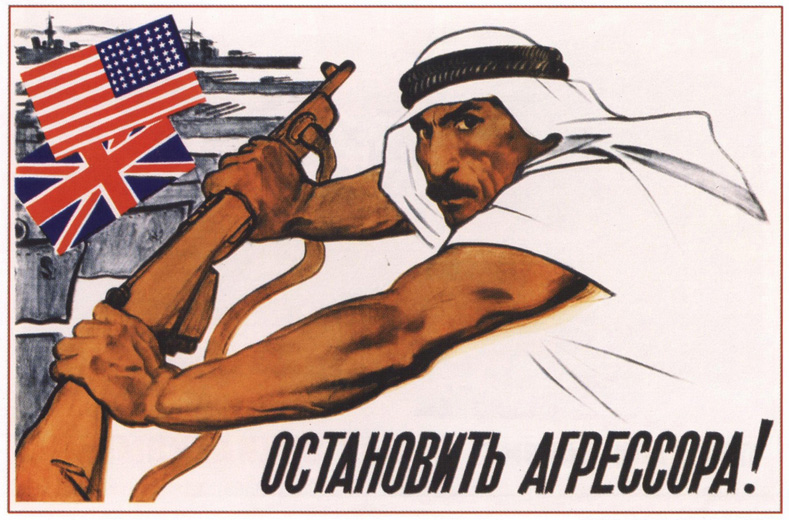 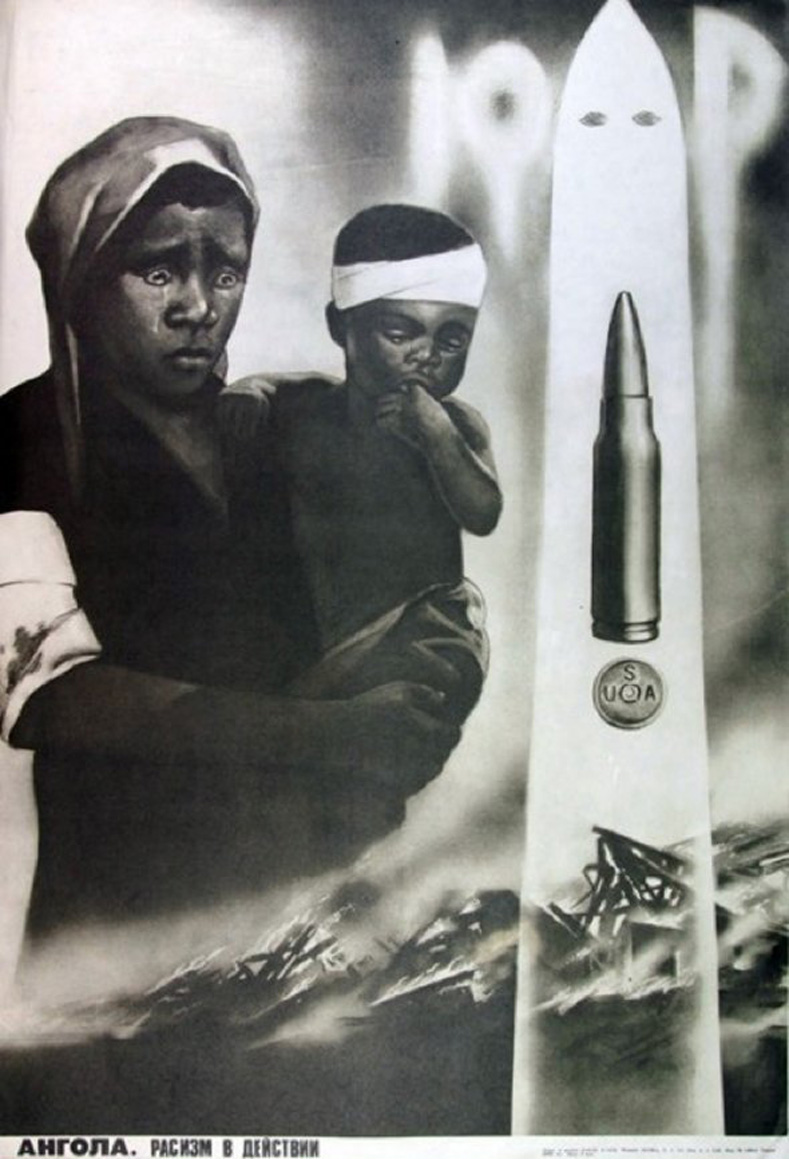 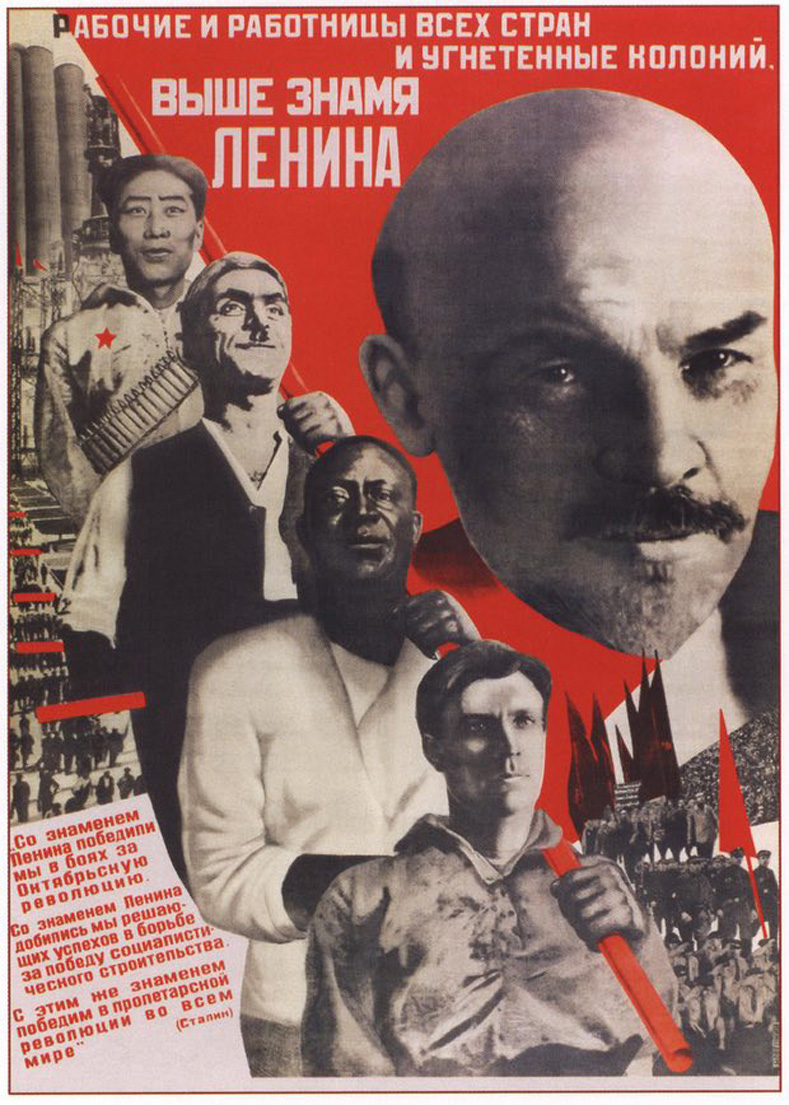 Workers from all countries and oppressed colonies raise the banner of Lenin. Photo:V.B. Koretsky, 1932 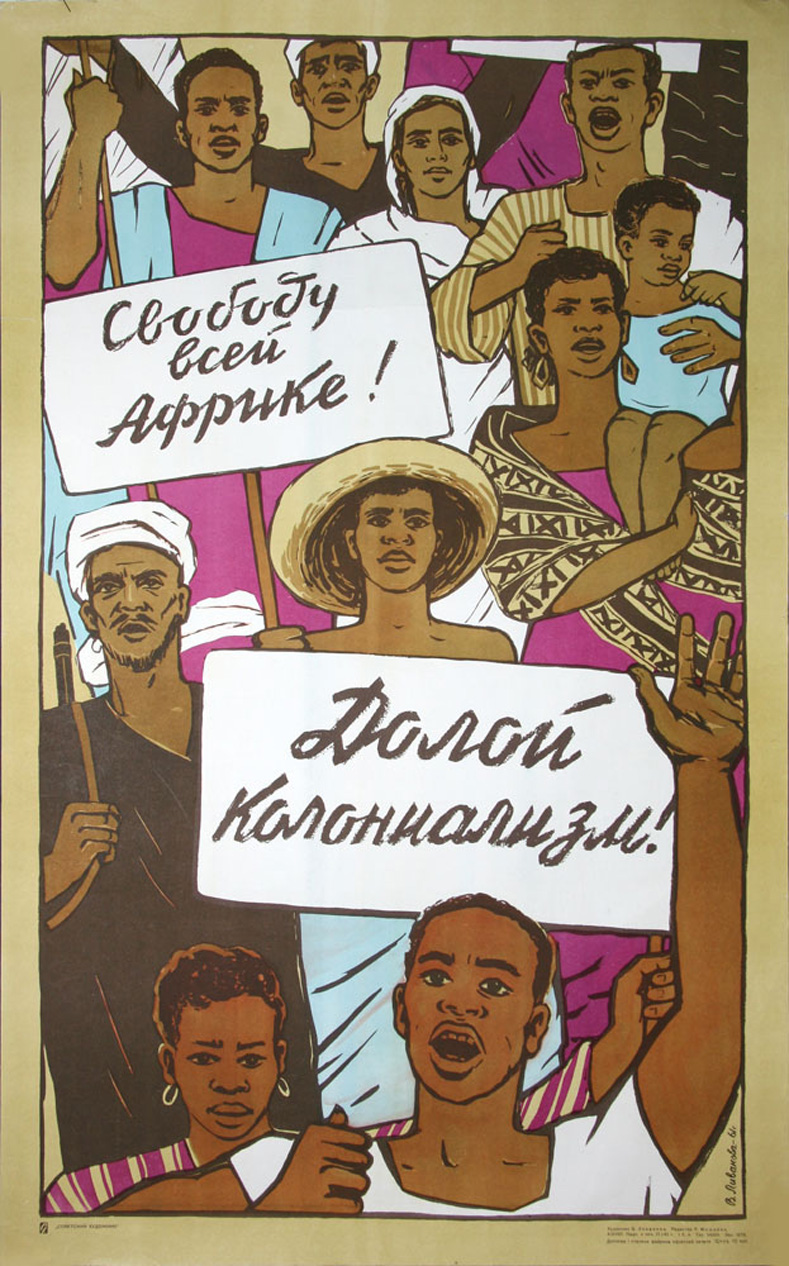 Freedom to Africa! Down with Colonialism! Photo:Vera Livanova, 1961 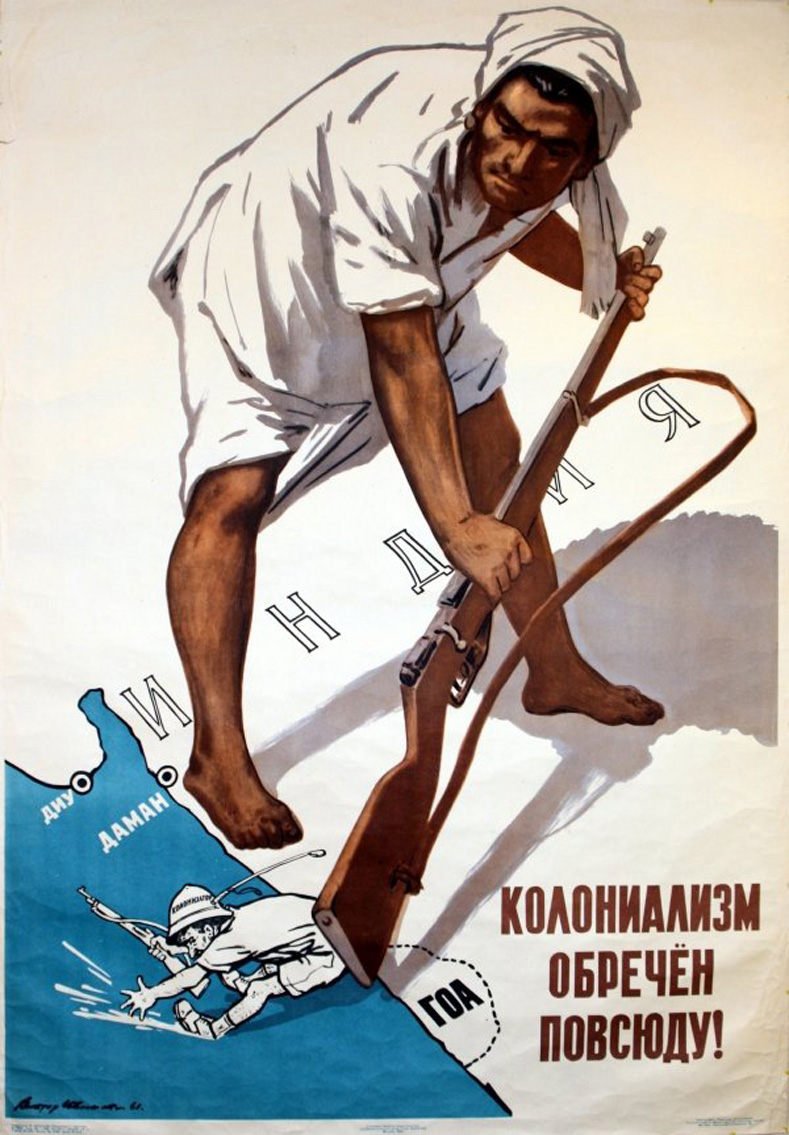