Bolivians Mobilize to Demand Sovereign Access to the Sea

"Bolivia was born with the sea and the sea will return with sovereignty," President Evo Morales said.

March 10 marks the annual commemoration of the 2013 maritime lawsuit. The Bolivian government filed a lawsuit in the International Court of Justice (ICJ) demanding 400 kilometers of coastline and 120,000 square kilometers that were seized by Chile in 1879 during the Pacific War, which lasted until 1883. 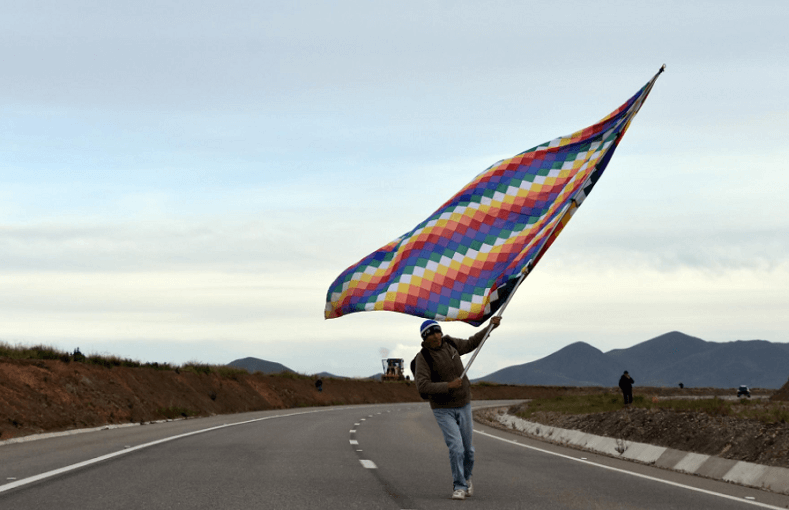 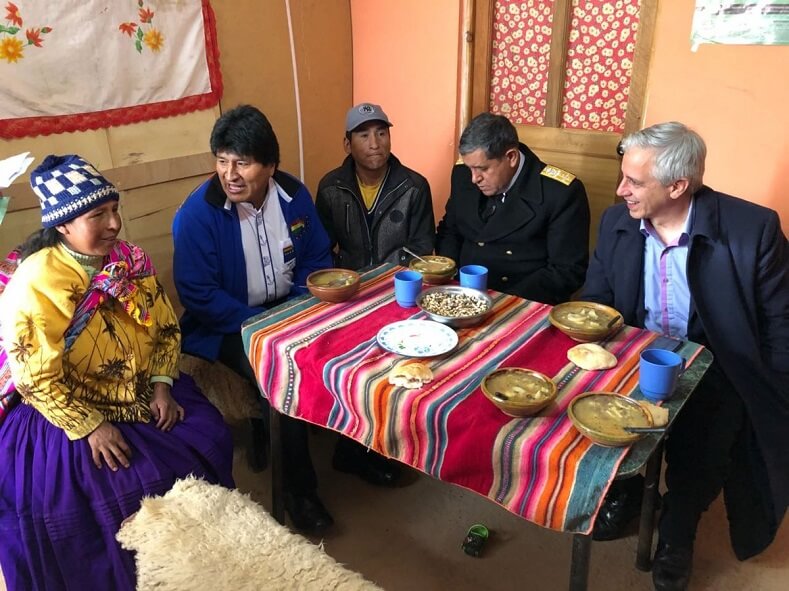 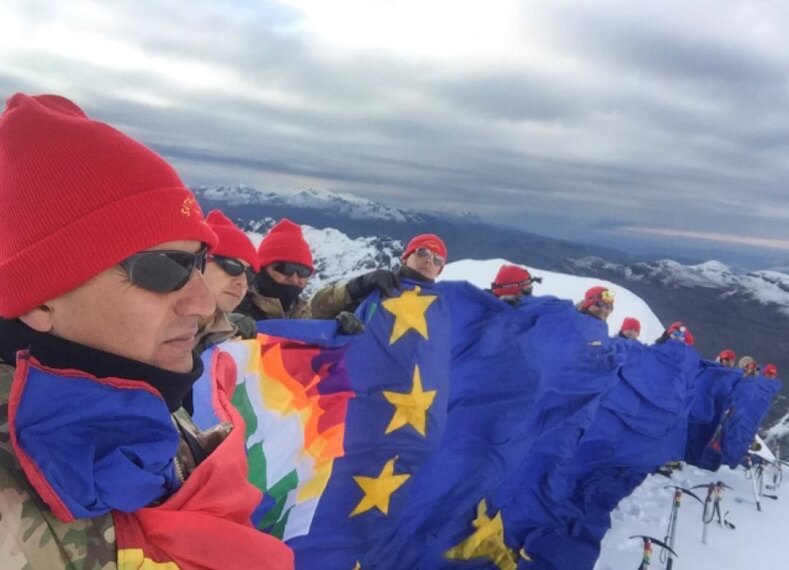 The flag of "reivindicación marítima," maritime vindication in English, reached the peak of Huayna Potosi. Photo:@evoespueblo 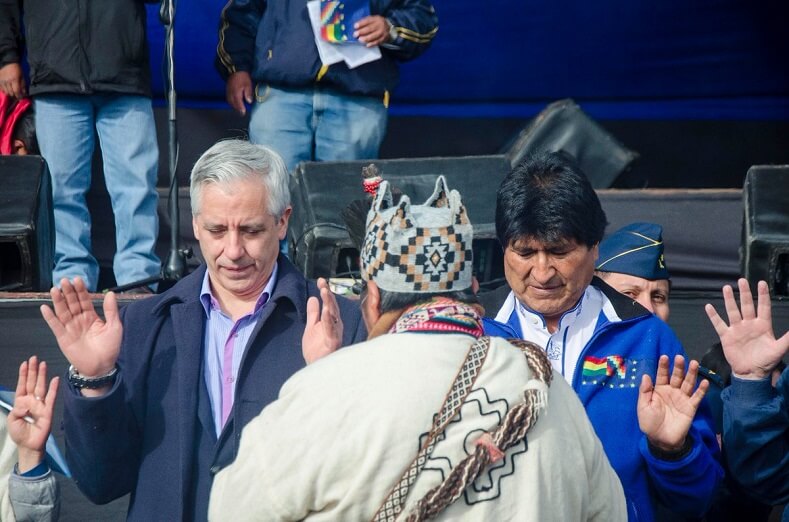 Inter-religious ceremony. “May God, the Pachamama (mother nature), and our ancestors guide us in this path to return to the sea,” Evo said. Photo:@evoespueblo 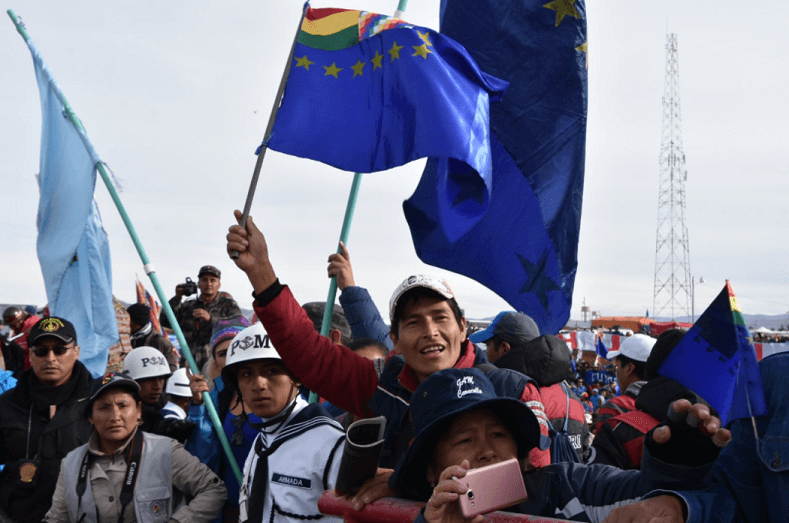 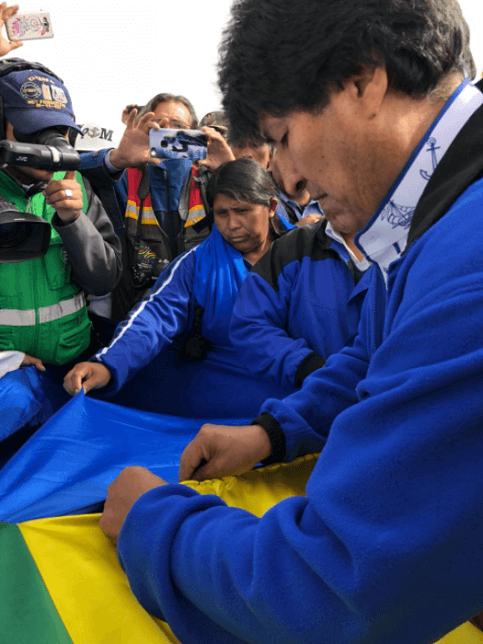 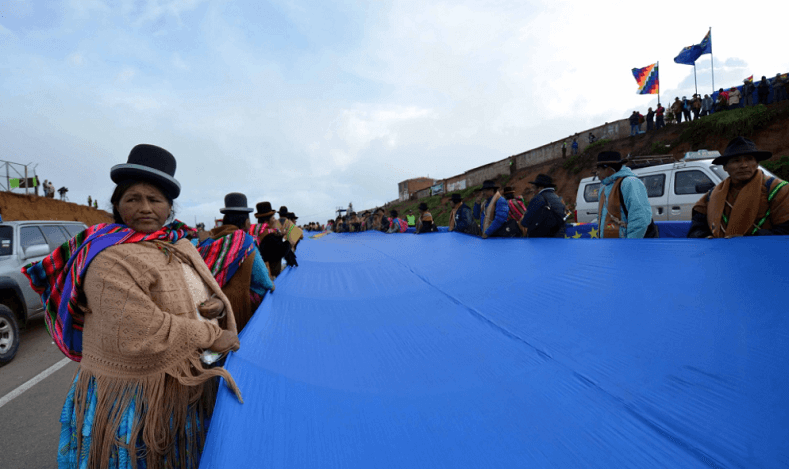 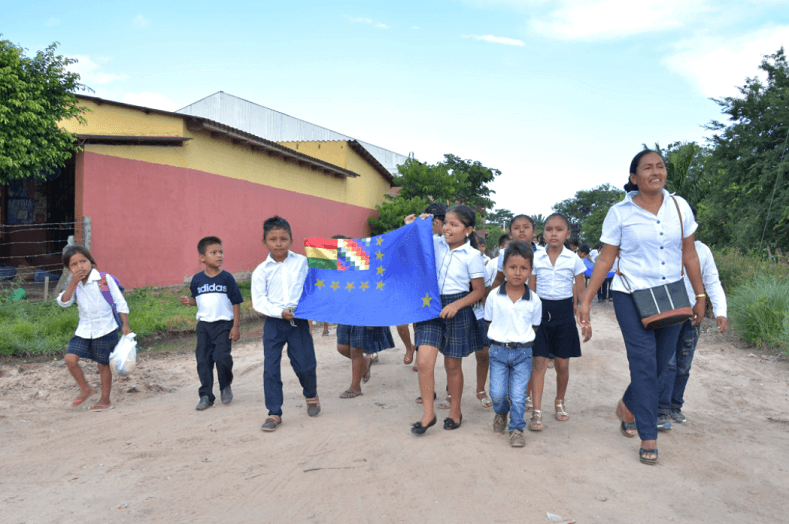 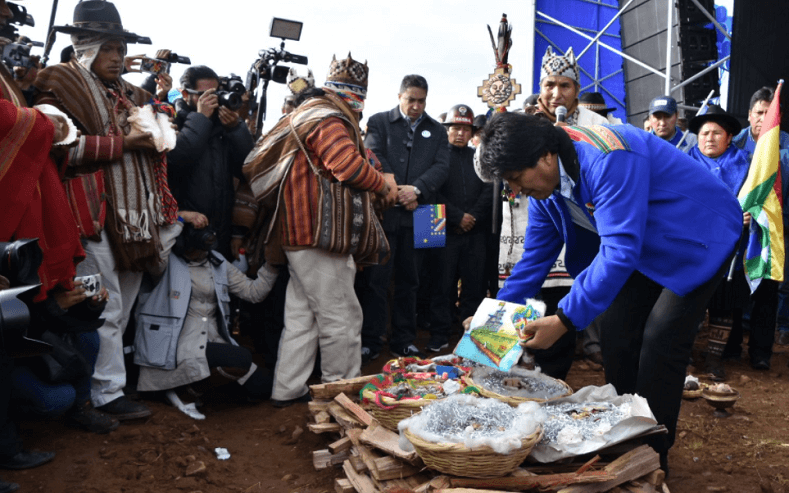 Evo leaves an offering during the inter-religious ceremony. Photo:Vice Presidency