Women in Latin America joined their counterparts across the world on Thursday in protest against gender-based violence and to demand public policies to guarantee women's fundamental human rights.

The activists also zoned in on two issues, which disproportionately affect women within Latin America and the Caribbean, the high rates of femicides in the region and the fact that several countries still deny women the right to an abortion.

According to the Center for Reproductive Rights, 97 percent of women of childbearing age in Latin America and the Caribbean live in countries where abortion is restricted or banned altogether. Harsh laws that penalize abortion have not resulted in fewer procedures, but a higher threat to women's lives. An estimated 2,000 women die in Latin America every year due to unsafe abortions.

Latin America is also the most violent region for women. Twelve women are killed every day due to machista violence. 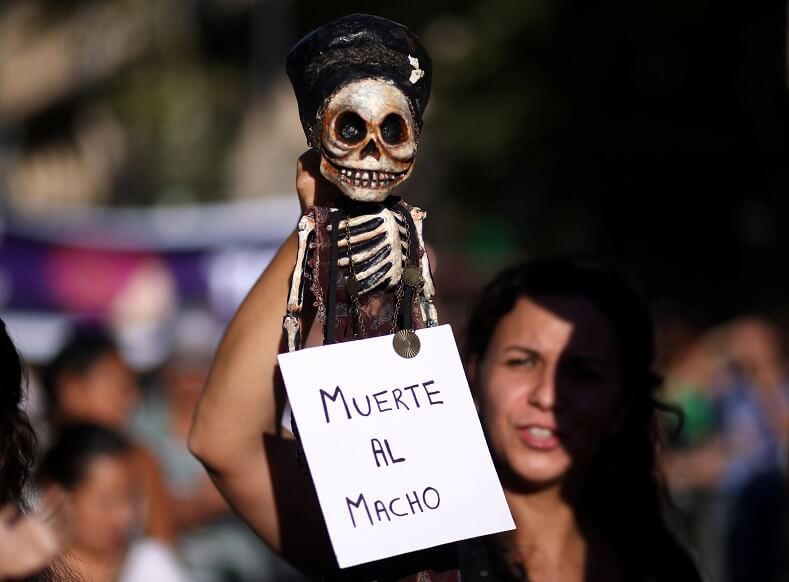 In Argentina hundreds of thousands showed support for a bill to legalize abortions up to 14 weeks. A woman holds a puppet with a sign: "Death to the Macho." Photo:Reuters 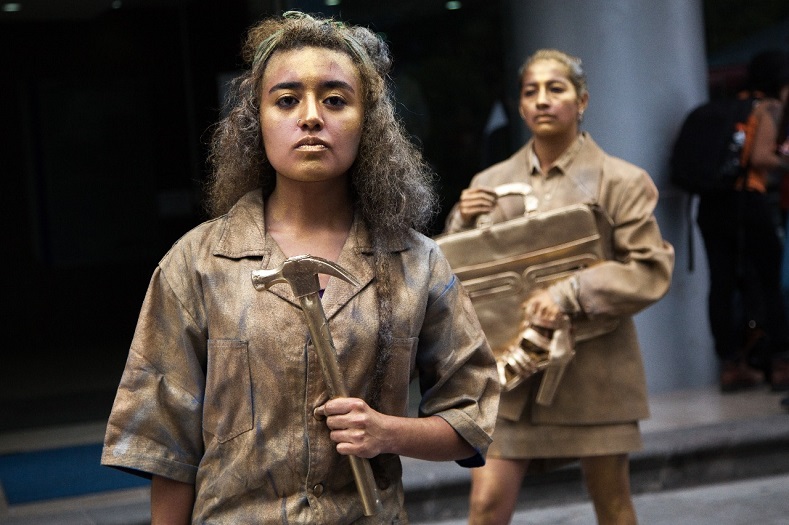 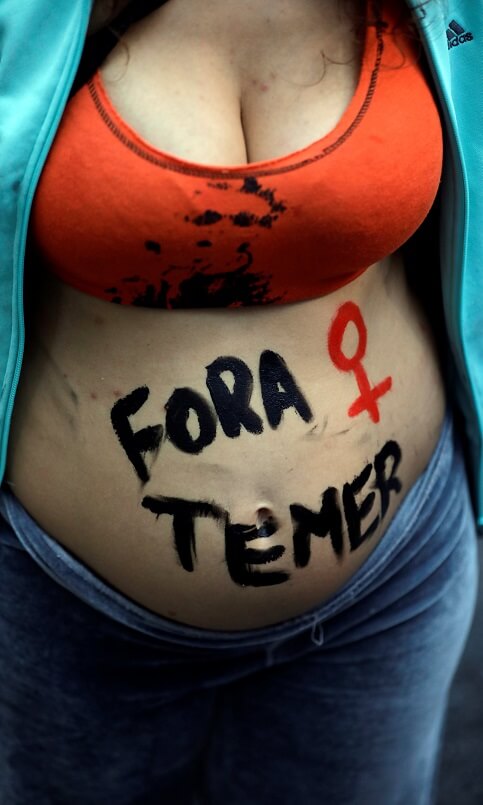 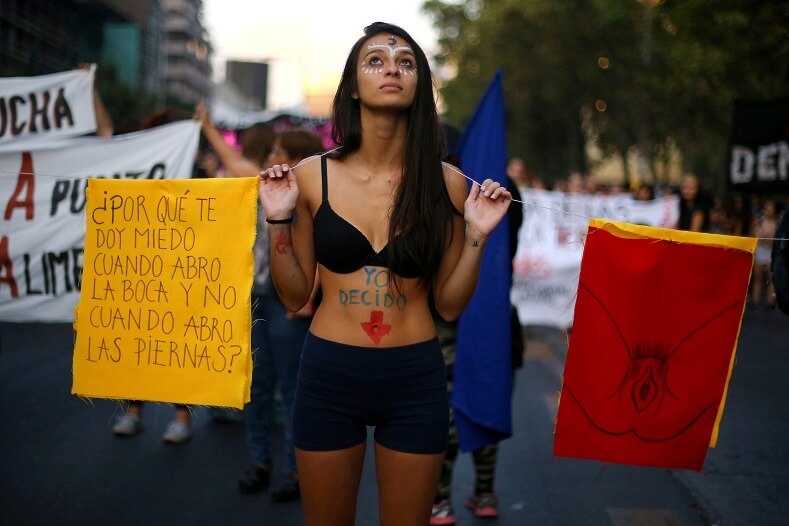 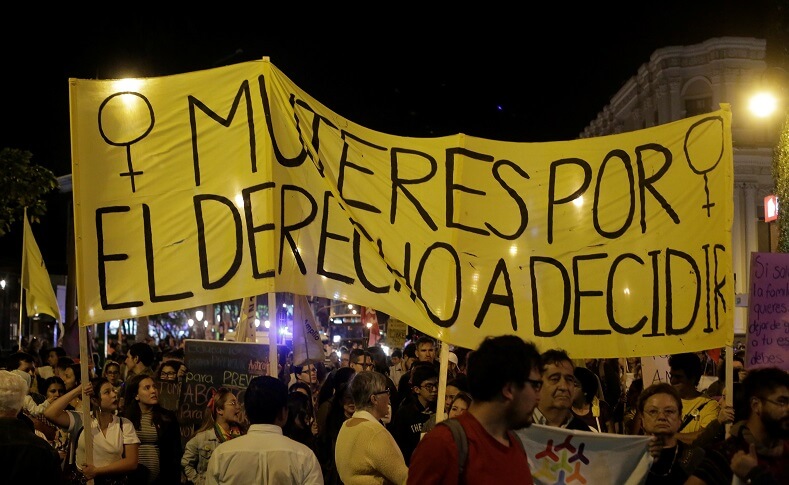 Costa Rica: "Women for the right to choose." Photo:Reuters 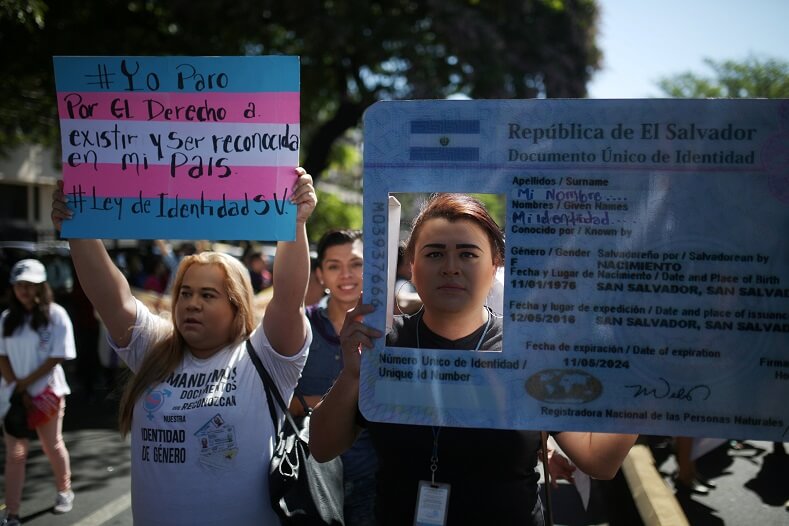 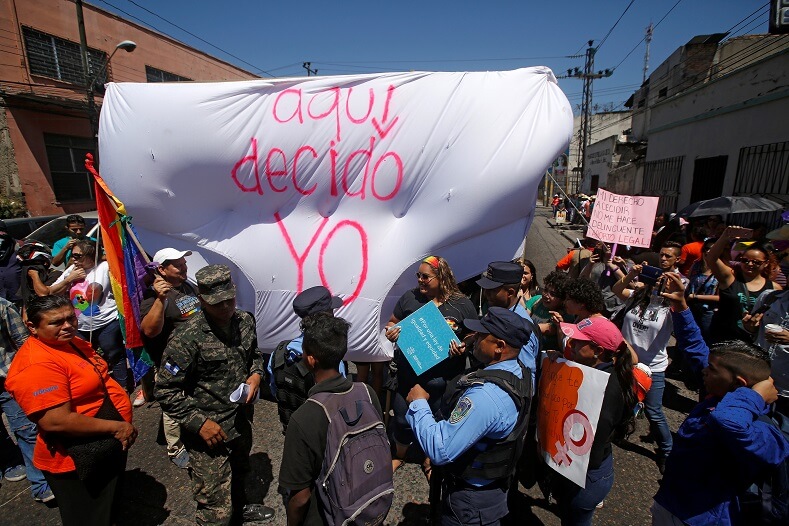 Honduran women uphold their right to decide over their own bodies. Photo:Reuters 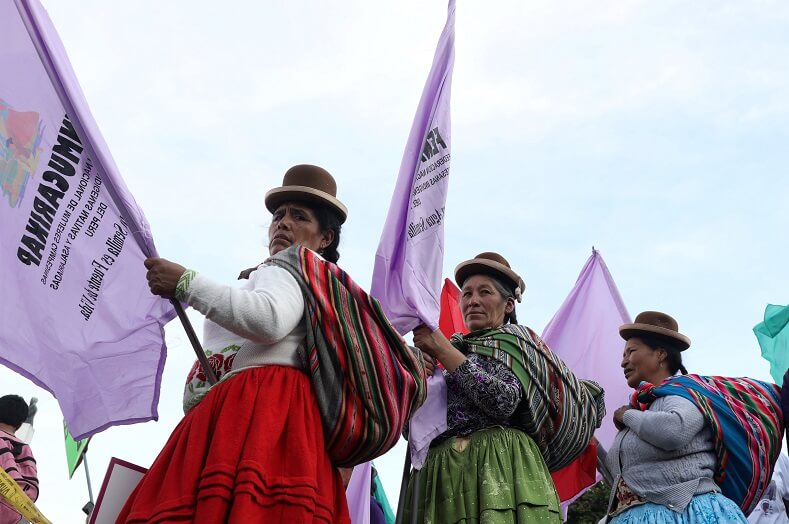 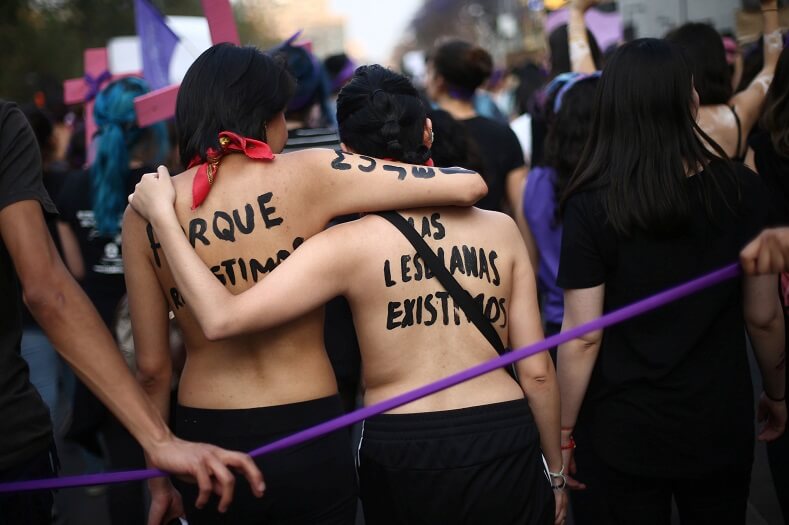 Mexico: "We exist because we resist. Lesbians exist." Photo:Reuters 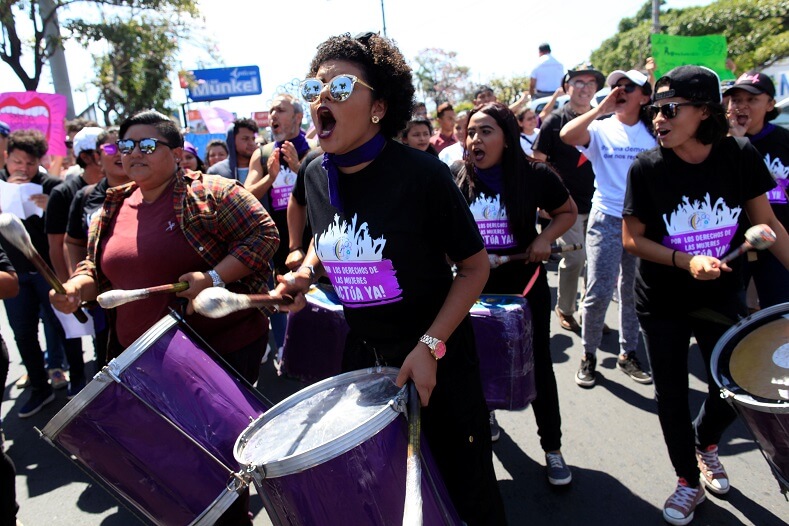 In Nicaragua women demanded equal rights and an end to violence. Photo:Reuters 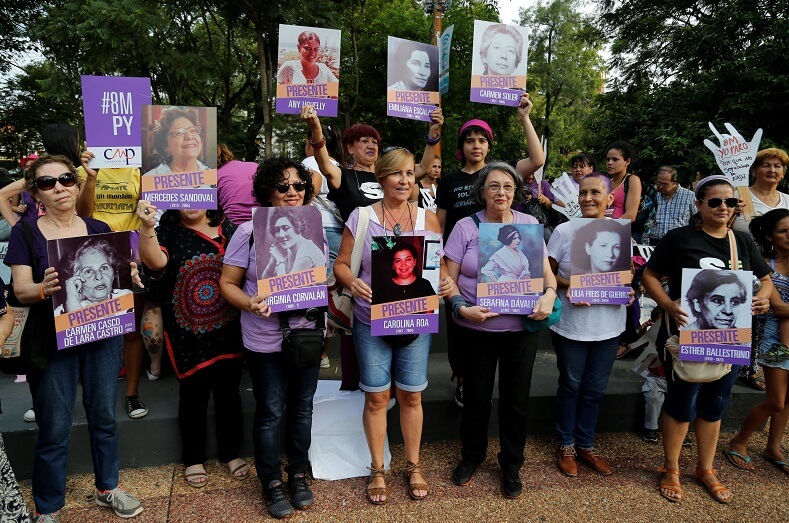 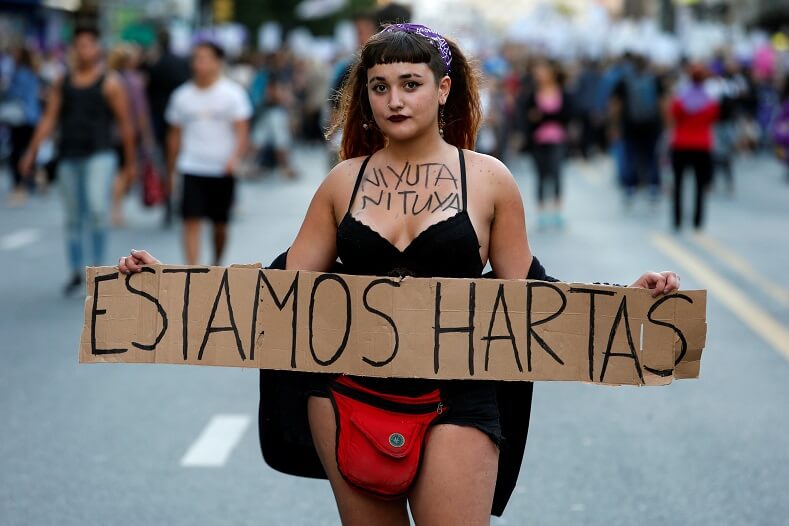 In Uruguay women protested against machista violence in all its forms. The sign reads: "We are fed up." Photo:Reuters