IN PICTURES: teleSUR looks back at the most historic moments in sport of 2016.

From Colin Kaepernick's historic protest against racism to the world's first Olympic Games held in South America, the past year in sports was filled with game-changing precedents.

teleSUR looks back at the top 10 highlights. 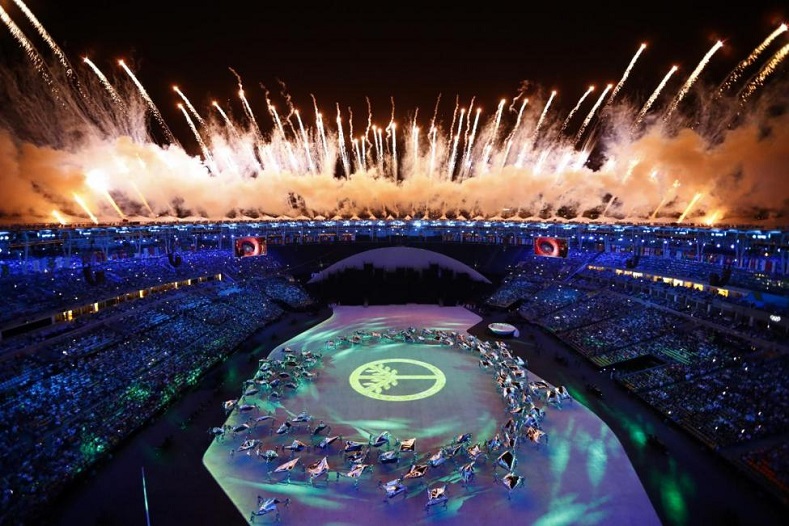 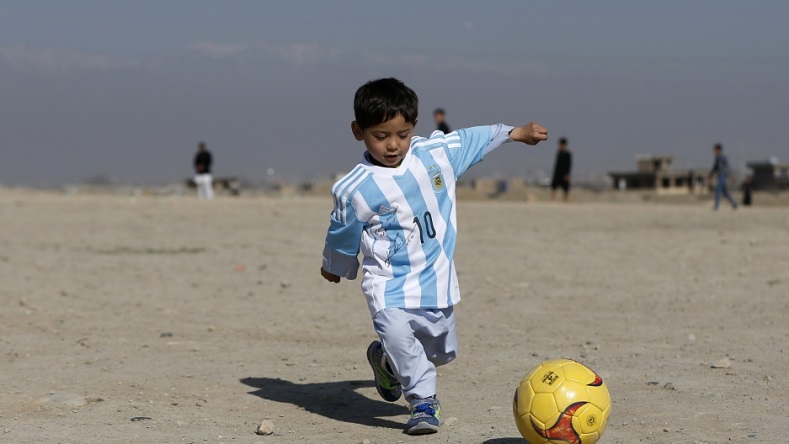 The world's greatest soccer player, Lionel Messi, finally met 6-year-old Afghan boy Murtaza Ahmadi earlier in December, after the latter captured the attention of the world when he was photographed in his rural village wearing a blue-and-white striped plastic bag with "Messi 10" written on the front. Photo:Reuters 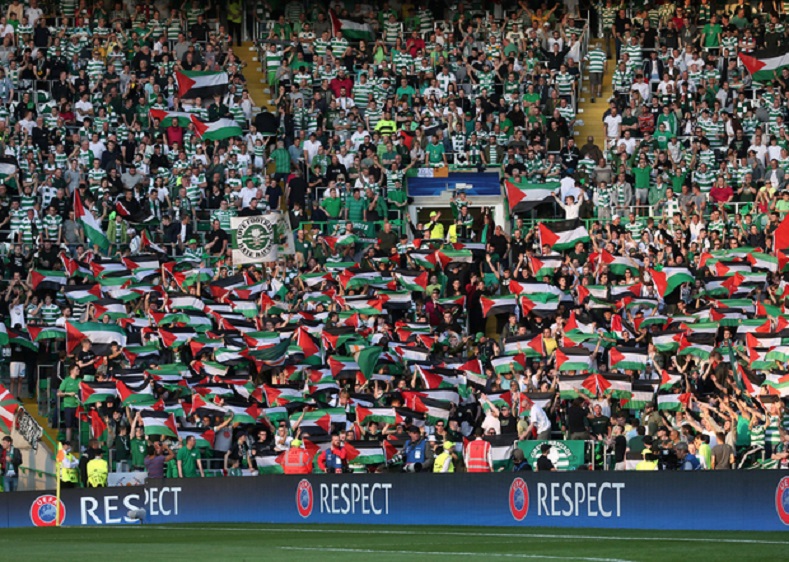 In August, Celtic supporters showed their support for the Palestinian cause by waving flags. This was the ninth time the club's fans have made a statement of defiance against the ban on political expression in five years. Photo:AFP 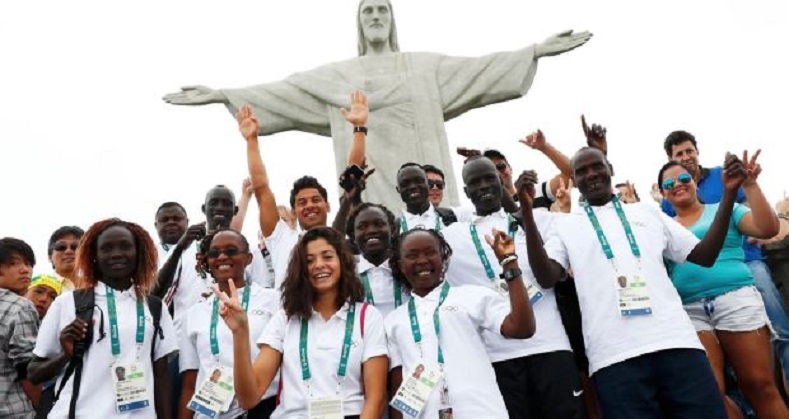 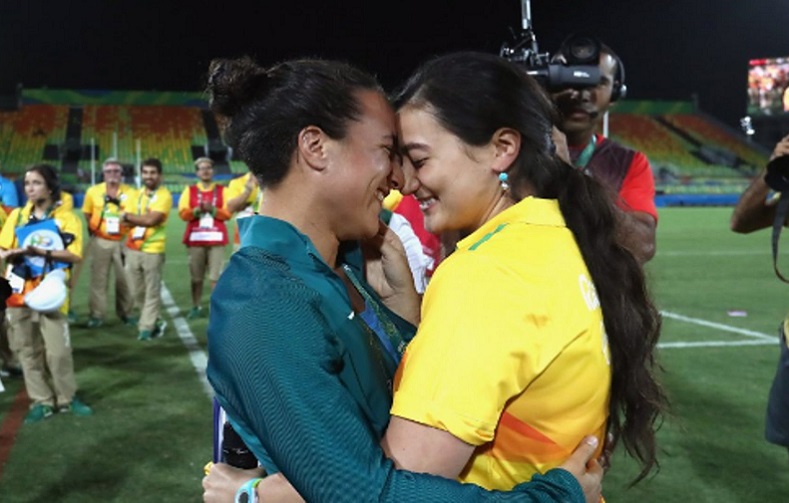 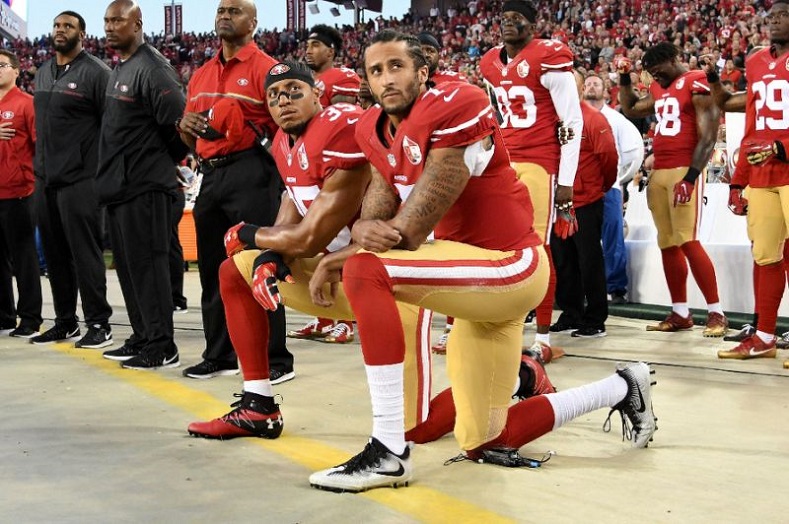 In August, San Francisco 49ers quarterback Colin Kaepernick refused to stand during the playing of the U.S. national anthem during a pre-season game against the Green Bay Packers to protest racism in the country. The move inspired a wave of protests against police brutality and racial injustice. Photo:AFP 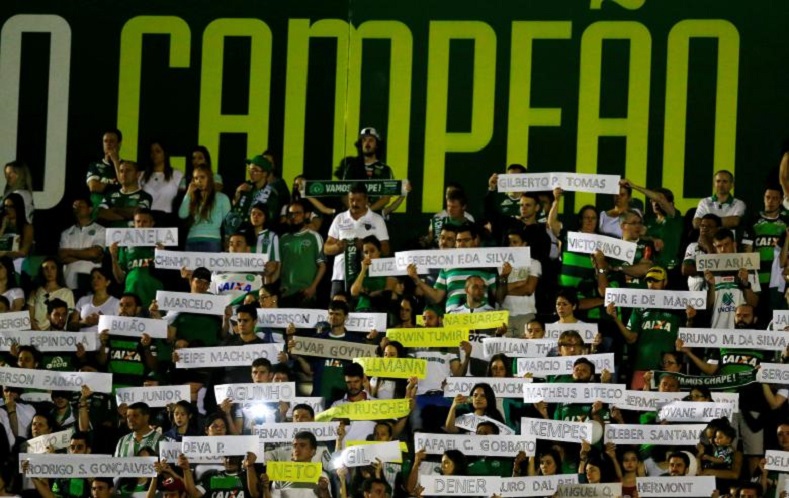 In November, 71 people were killed when a plane carrying the Brazilian soccer team Chapecoense crashed shortly before it was scheduled to land in Medellín, Colombia, where they were scheduled to play a Copa Sudamericana final first leg against Atletico Nacional in Medellin. Photo:Reuters 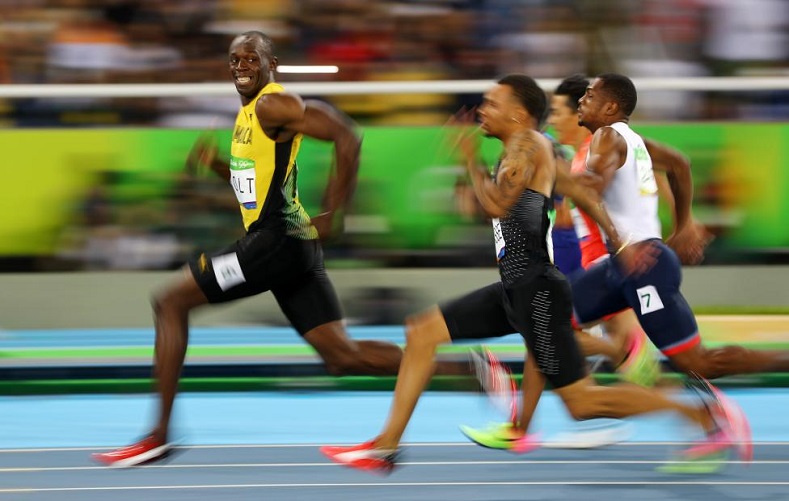 Usain Bolt of Jamaica looks at Andre De Grasse of Canada as they compete in the men's 100m semifinals at the Rio Olympics August 14, 2016. Photo:Reuters 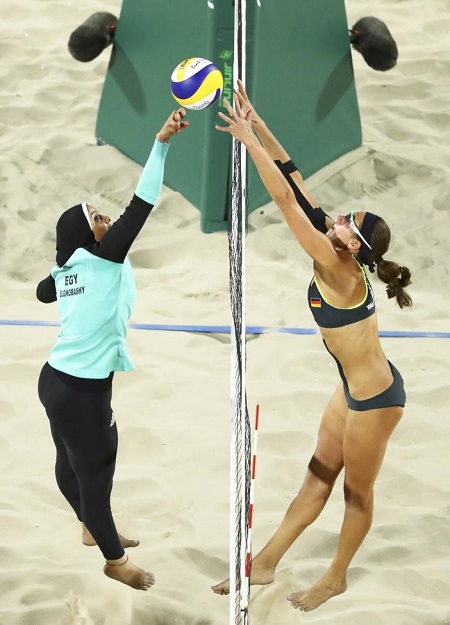 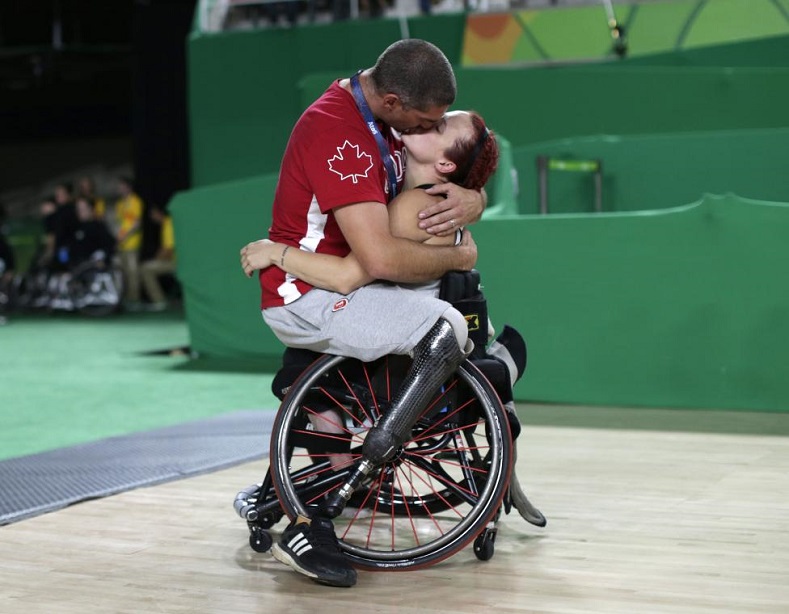